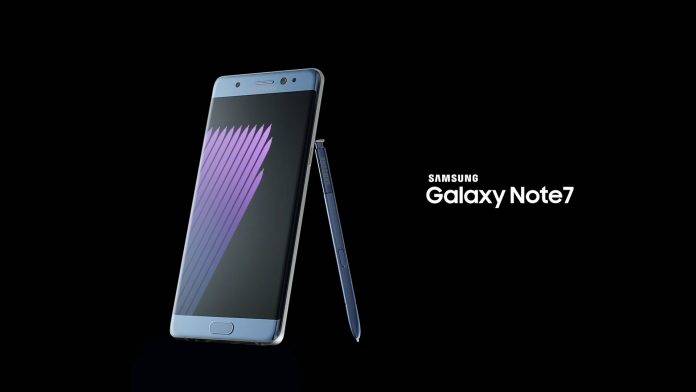 We don’t know the far-reaching effects of the recent hullabaloo of the exploding batteries of the Galaxy Note 7, but it seems that Samsung is still determined to push the new versions of the product to a market that may or may not be that forgiving. Reports are saying that they may be relaunching the phablet in Europe by the end of the year since new units are expected to hit the market by November.

According to David Lowes, Samsung’s Chief Marketing Officer for Europe, they are expecting the new units to be available by the 4th quarter of the year. The Korean OEM has actually pledged not to sell new units of the phones until they have completed the exchange of the ones with defective batteries. They are planning to resume selling the new units by September 28, at least in South Korea. The month after, they will restart in Australia and Singapore. But they did not give specific dates as to when these will start.

Samsung is still cautiously confident that they will be able to recover from this setback and return to the momentum they were enjoying with the better than average sales of their flagships, the Galaxy S7 and Galaxy S7 edge. To restart, they have started rolling out a software update that will limit the battery charge to up to 60% capacity to reduce the risk of meltdown. This will be for all the pre-ordered Note 7 devices. They are also encouraging consumers who still haven’t exchanged their devices to do so immediately.

“We will give Note7 all the support we were going to give it in the first place. There is no backing away from it,” Lowes said. Let’s see if the market will bite or not.