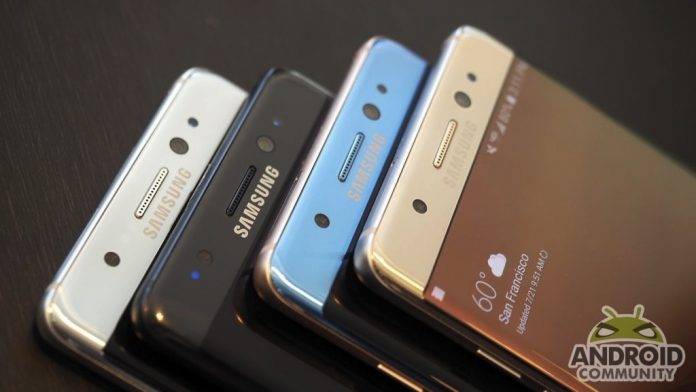 Samsung has been busy with its recall and replacement program not only in South Korea but in all markets all over the world. Only a few weeks after launch, the company has received numerous complaints about batteries exploding which led to sales being discontinued. Mobile networks and retailers already announced the process for replacement. Samsung said that half of the recalled Note 7 have exchanged for new ones.

Despite Samsung’s efforts to replace the phones and release a software update that would reduce charging to 60%, new complaints are being reported even after all those steps. However, Samsung is firm with the suggested solution.

The goal is to “make sure that all affected devices are replaced as quickly and efficiently as possible” as per Samsung’s President of Mobile Communications Business DJ Koh.

We don’t have the exact numbers but according to a recent report from Samsung, 90% of Note 7 users have been choosing new Note 7 compared to getting an alternative unit. About 60% of recalled phones have been exchanged in South Korea and the United States. Since September 17 in Singapore, over 80% of Note 7 owners have joined the replacement program.

Koh said in a statement:

“We are humbled by our customers’ loyalty to the Galaxy Note7 device. This is why we want them to take advantage of their local replacement program so that they can continue to feel confident and excited every time they reach for their Galaxy Note7 device.”

Samsung’s exchange program is still ongoing until all defective Note 7 units are replaced. If you own one, you are still advised to power down your device and return it to Samsung or your retailer. Ask for a replacement to ensure safety.