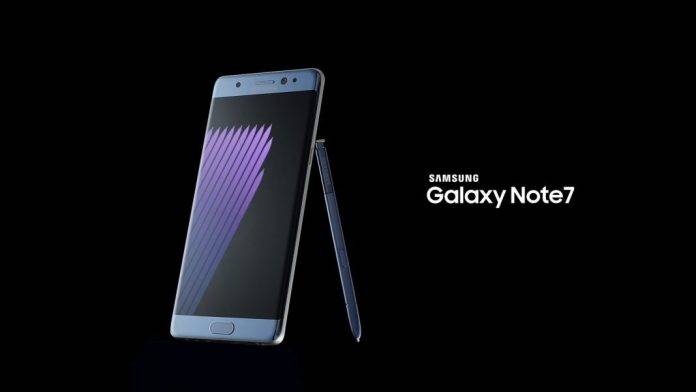 As if the recent battery problem isn’t huge enough, Samsung is facing another challenge. The recall and exchange program is already announced. The company said that most of the affected consumers have received their replacements already. If not replaced yet, then there’s the software update that limits and reduces charging to 60%.

So much has been said about the Note 7 recall program. We’re just curious to know how many percent of all the early adopters have received new units already. We were told about half already but that’s still a long way to go.

Replace units have been released already but unfortunately, some people are still complaining. Several Note 7 owners reported that some units are still overheating and are quickly losing power. We were expecting things will finally be fixed especially since Samsung already resumed sales of the Note 7.

In South Korea, about 200,000 people haven’t returned their phones yet. Some people think it’s a hassle but they go to do it lest they want their phones to explode. And this new information we’ve been hearing that there is still overheating, one definitely needs to get a new phone. Interestingly, only phones in its home country have such issues. No information if there’s a similar case in other key markets.

So is the battery still the same problem? Not really because according to Samsung, the new issue is “completely unrelated to batteries”.