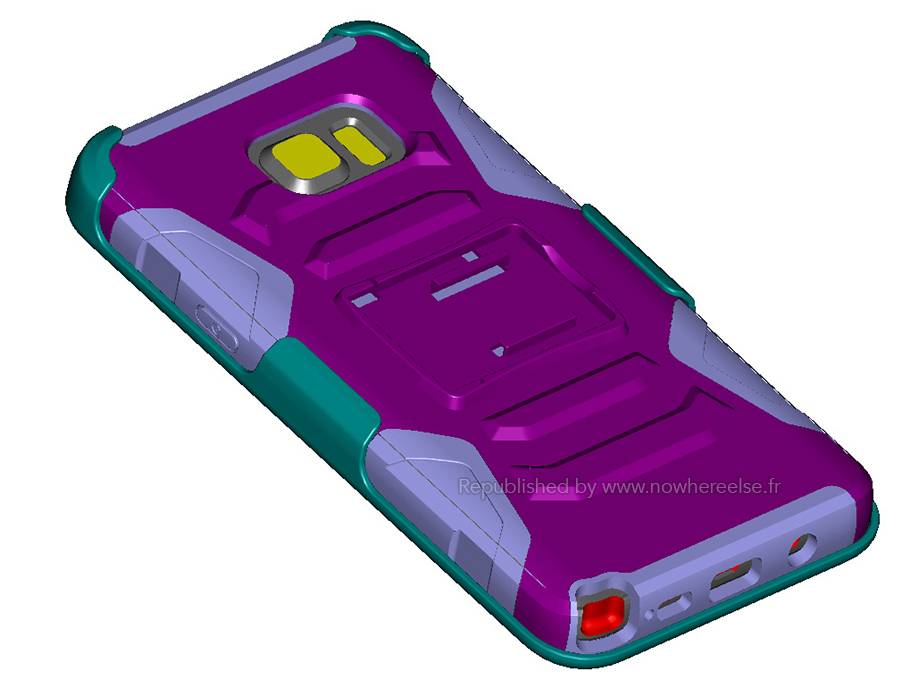 We’ve heard a number of rumors about the Galaxy Note 5 but one of the most notable information is that it will be used for the next Samsung Galaxy Gear VR. Apparently, a version for the Galaxy S6 and S6 edge, the Samsung Gear VR Innovator Edition, went ahead but we’re still expecting another version of the next-gen Note model to be unveiled at the upcoming Samsung Unpacked event during this year’s IFA. By August or September, we hope to see this Note 5 complete with premium specs such as the highest pixel density ever in a smartphone.

So far, we’ve learned that the upcoming Galaxy Note 5 MIGHT have the Ultra HD 2160 x 3840 pixel display, 5.8 or 5.9 inch display, new fingerprint sensor, glass back cover, aluminium frame, camera similar to the Galaxy S6, and some bottom edge speakers. We have yet to know how the Note 5 looks like but thanks to French tech website Nowhereelse.fr for the leaked images/sketches published over the weekend.

Based on the photos, the next Note looks like some rugged phone just like the recently launched Galaxy S6 Active. Nothing wrong with the rugged design but Samsung’s Note series is known for being a more serious phone ideal for business and productivity use. But then again, what we see in the photos includes accessories from a third-party manufacturer.

The glass back material could also mean there won’t be an microSD card slot–meaning no expandable storage again just like the Galaxy S6/S6 edge. We can hope for a longer battery life because battery is believed to be a 4100 mAh compared to the Note 4’s 3220 mAh battery. And if Samsung is to continue with the tradition, the Galaxy Note could be using an Exynos 7422 processor and that USB Type-C port.