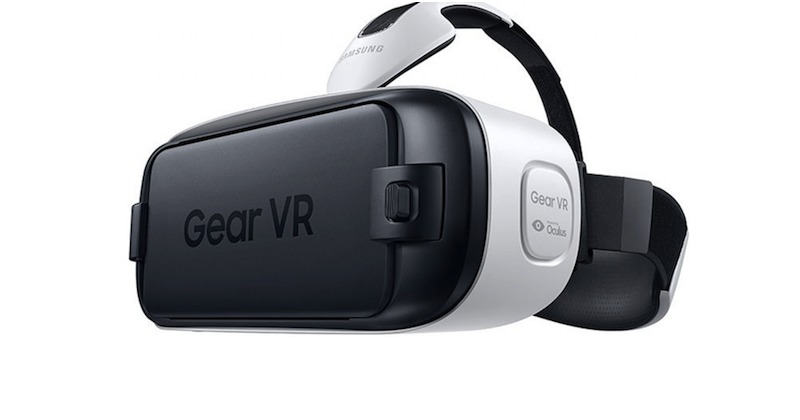 We’ve only been waiting for the new Samsung Gear VR headset for the Galaxy S6 and S6 edge. Less than a month ago, we told you that the virtual reality gear was ready for pre-order from Best Buy with a $199 price tag. Starting May 15, the device will be available online and on retail stores as well so no need to wait that long.

The first Gear VR headset was made available only for the Galaxy Note 4 but we earlier speculated that the next version would be for the upcoming Note 5. But since the Galaxy S6 and S6 edge are the latest flagship phones and have been receiving great reviews, Samsung decided to use the two models instead. As usual, this one will only be the Innovator Edition. It’s almost the same as the first version and with the same technology powering the Oculus Rift. This time though, the Gear VR device is slightly smaller to accommodate the Galaxy S6 or S6 edge.

The Samsung Gear VR Innovator Edition for Galaxy S6/S6 edge still features a small touchpad found on the right side to control the phone and the gear. The phone’s display is already used as the virtual reality screen so it needs another set of buttons to control the device. Samsung added a charging port on the bottom of the unit so you can charge the Gear VR even when in use. And since the headset can feel warm after some time, Samsung decided to add a small fan somewhere on the left side of the Gear VR. This fans cools the smartphone so it won’t have the previous problem with the Note 4 getting really warm.

The first Gear VR may not be as popular because only the Note 4, a phablet, could be used but perhaps this Gear VR for the Samsung Galaxy S6 and S6 edge could be a hit and be more popular. The 5.7-inch screen of the Note 4 may be too much but the S6 and S6 edge’s 5.1-inch screens are just right. The $199 price tag also makes it more attractive and affordable.