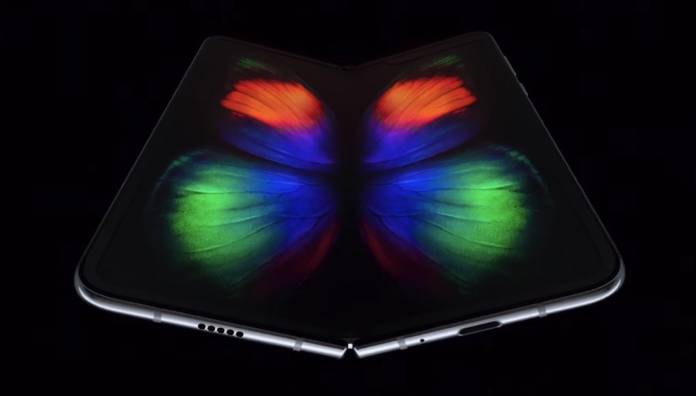 Ah yes, the Samsung Galaxy Fold. It’s that one premium flagship smartphone we’re all too careful to try and get our hands-on, especially after all the display brouhaha. We believe Samsung has really worked hard on this one after years of product development of the flexible display since 2016. Three years later, the Galaxy Fold is introduced to the public albeit it was quickly recalled due to reports of displays being damaged. The South Korean tech giant was humble enough to postpone market launch as it worked on improvements and a redesign.

For a few months, Samsung tried to fix the foldable phone. It was fixed alright. We were told of a hinge improvement and was promised of a relaunch. The problem didn’t affect the Galaxy Note 10 launch. It finally happened earlier this month in South Korea first and then related announcements are expected later in the US.

In South Korea, there are no negative reports yet about the Samsung Galaxy Fold. It’s safe to say–so far, so good. We’re expecting the redesigned Galaxy Fold is better having been reinforced in many areas.

When tech blogger Brian Heater received the Galaxy Fold earlier this year, he kept his unit as it didn’t have any problem. He used it again for a day recently without any problem until the next day when he saw an “amorphous blog” on his lock screen. Heater said nothing happened to the phone. It wasn’t stepped on or dunked.

The issue could be a result of excessive pressure. Samsung already reminded the users to “Just use a light touch”. He may have pressed on the screen hard or some element may have been left inside.

The Samsung Galaxy Fold is definitely coming. We’re not being pessimistic here but we’re expecting the best and the worst. Samsung has already shared instructions on how to care for the Galaxy Fold. We find them useful but we’re crossing our fingers nothing bad will happen to the foldable phone.