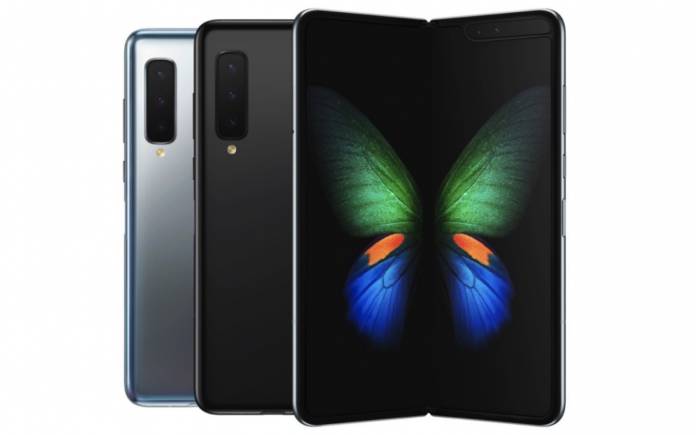 The Samsung Galaxy Fold has reached the US shores. Well, not officially but Zack Nelson of JerryRigEverything has already managed to do a Durability Test of the foldable phone from the tech giant. His unit was straight from South Korea. It’s not yet the US version but looks like the American variant will be available soon. Samsung is expected to make an announcement this Friday, September 27, in the US. AT&T’s version of the Samsung Galaxy Fold will be sold unlocked.

The foldable phone will be officially launched before the weekend. The US consumers will finally get a hold of the controversial device. Two versions will be ready actually: one AT&T version that will be sold at AT&T stores and another one Unlocked by Samsung. The latter will be available for purchase on Samsung Experience Stores and Best Buy stores.

The Samsung Galaxy Fold is a hybrid smartphone and tablet. It was highly anticipated by the whole world only to be disappointed when reports of displays breaking started surfacing. The company decided to cancel the market release in Korea and all markets. The Samsung Galaxy Fold pre-orders were canceled earlier in the country, not for anything major, but because Samsung wanted to “restart” everything.

The top mobile OEM has already relaunched the phone in South Korea. We haven’t heard any negative feedback yet so it’s all good for release in the US. Months of redesign and testing must be paying off now but we’ll have to test it out for ourselves.

If you’re planning to get a Samsung Galaxy Fold, we suggest you take advantage of the Galaxy Fold Premier Service. Also, take note of tips on how to care for your foldable phone. The customer service offers tailored support and guidance any time–just in case.

Feel free to talk to a specialist via video chat or phone. You can also schedule in-person support. A specialist will gladly give you a walk-through of the device and its accessories.