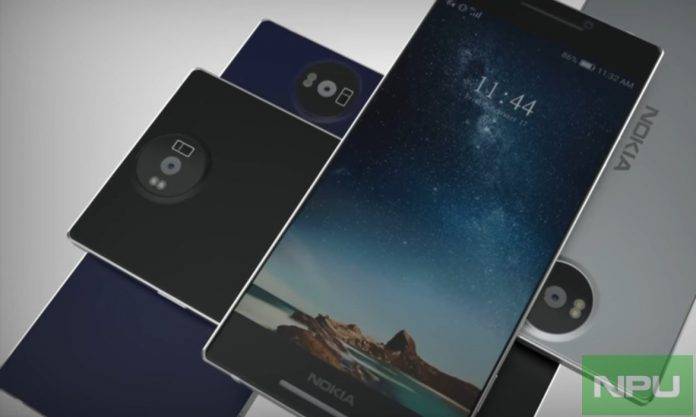 Here are the facts we know. First, that brand license owner HMD Global will be releasing around 6 to 7 Nokia Android smartphones in the year 2017 as per a presentation slide that leaked some time ago. So we’ve already seen the Nokia 3, Nokia 5, and Nokia 6 announced officially (as well as a pretty adorable Nokia 3310 reboot). We figure HMD will be launching three more phones, and the Nokia 7 and Nokia 8 are rumored to be next in line.

Most industry pundits are expecting the Nokia 7 and Nokia 8 to be flagship level phones, but if the rumors are true, we may see these next two as upper midrange phones, with the Nokia 9 probably the flagship phone we have been waiting for. Rumors say that these next two devices will be powered by Qualcomm’s Snapdragon 660 chipset – definitely a chipset targeted at top midrange models. The SD660 is rumored to pack as much power as last year’s SD820 chipsets, made from Samsung’s 14nm FinFET process.

These two devices may differ in displays used – one will have a 1080p display and the other one QHD display. They are rumored to have a new metallic design different from what we’ve seen in the early Nokia models, with thinner bezels and a revamped camera design – dual cams might just be possible. These devices will be packing Qualcomm’s fast charging technology and fingerprint scanners. 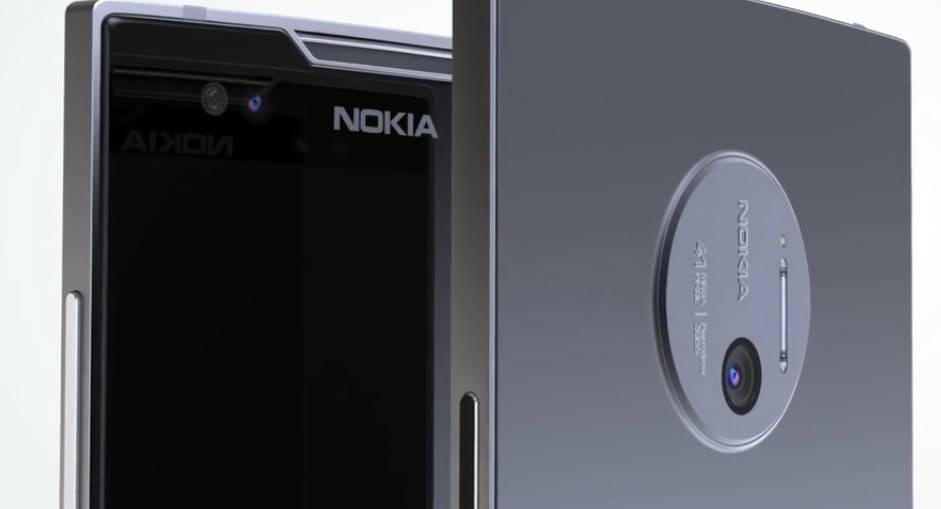 The other rumor is that the flagship phone – quite possibly the Nokia 9 – will be powered by an SD835 chipset and will sport Carl-Zeiss optics like the Nokia Lumias of old. It’s an exciting time to be a Nokia fan, isn’t it?