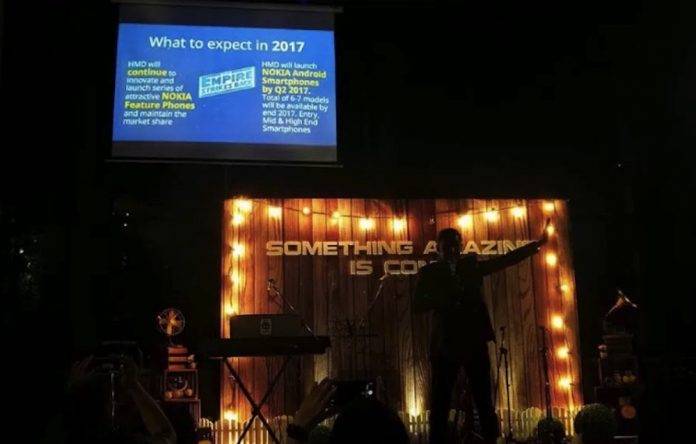 Nokia will be rejoining the mobile business. Thanks to HMD for buying the brand from Microsoft. Now, it can work again on getting back its old crown. Well, it may be a challenge and it may not happen real soon but Nokia is determined to finally join the Android game. It’s something the Finnish company has been wanting to do but wasn’t able to because the Windows Phone platform and the Lumia series were a total failure.

Before 2016 ended, we noted that HMD would be releasing four new Nokia Android phones for this year. Looks like the number is small as we’re now hearing it will release not four but 6 or 7 smartphones. This is according to a recent presentation by Avaxx.

The Malaysian distributor showed a slide that says there there will be more phones. These units will launch from different price ranges–low, mid-range, and high-end. That is good news because it means Nokia wants to touch all the price points and not just one.

Nokia is believed to be working closely with Google for a more “uncluttered” Android experience. So far, we only know of the Nokia D1C. There’s also the Nokia D1 and Nokia E1 which was recently spotted in the wild. We’re expecting more leaks and rumors will be revealed in the next few weeks and until an official announcement is made. 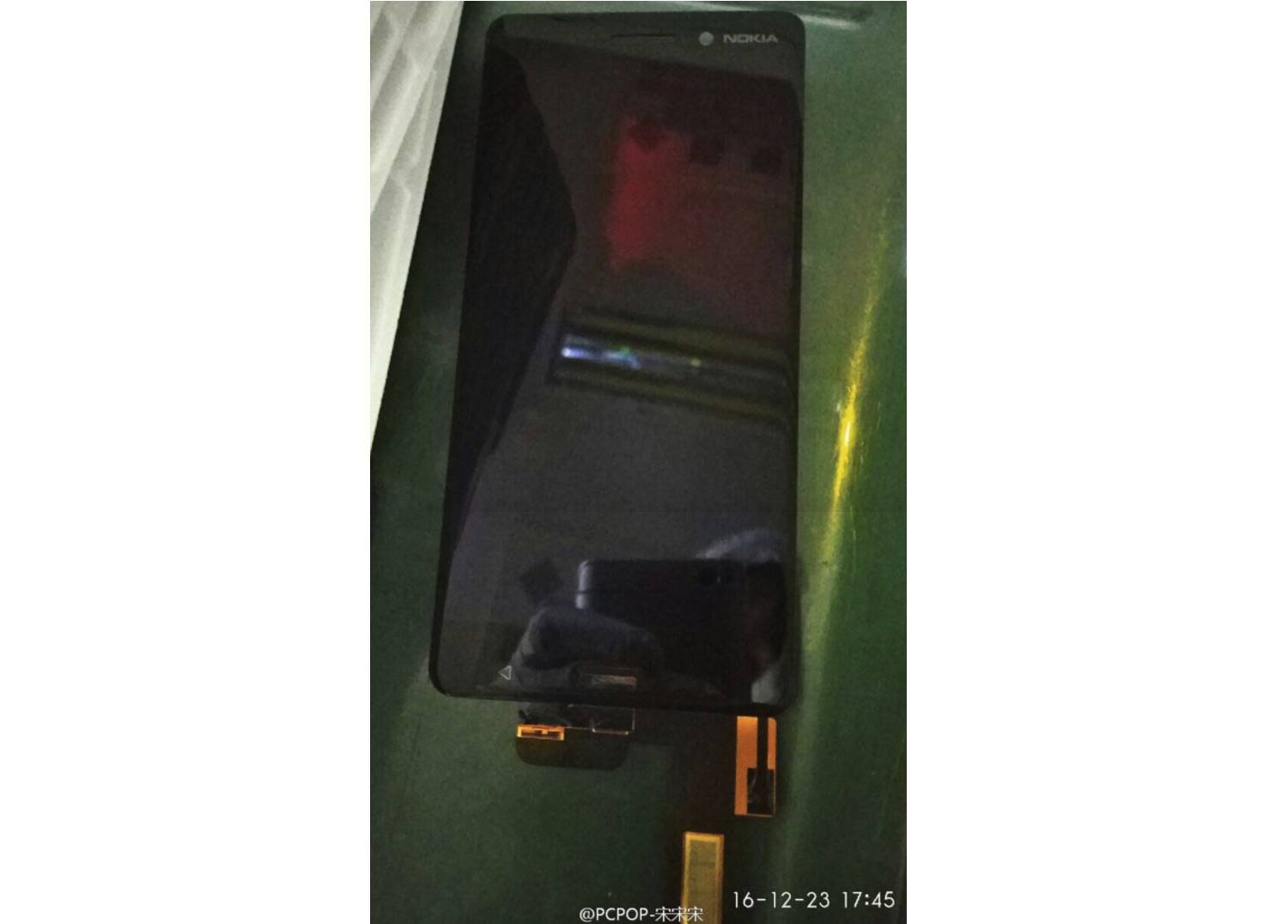