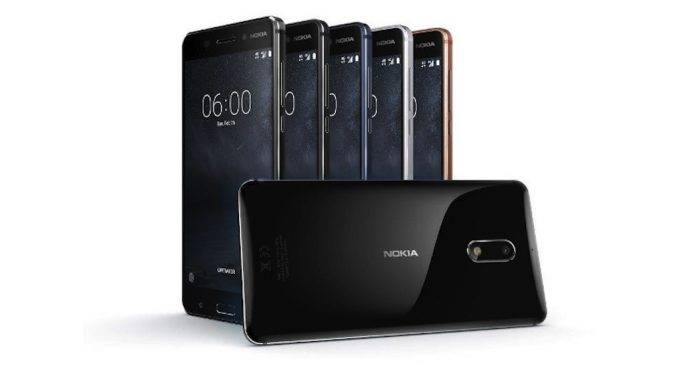 Nokia is working on another smartphone. The HMD Global-owned brand is definitely back in the mobile business as it introduced a handful of devices already. There is the Nokia 6 announced earlier at the CES plus the Nokia 3 and Nokia 5 introduced during the Mobile World Congress in Barcelona last week. There is also the resurrected Nokia 3310 which we think is more of a classic novelty item.

Another model is in the works and we heard that it will be more premium this time. This could finally be the flagship phone from Nokia that may bring the brand back in the game after more than a decade of settling below the ranks. You see, the partnership between Nokia and Microsoft didn’t quite become fruitful. Sure, the Lumia phones captured the attention of the tech industry but sales didn’t soar.

Nokia is believed to be targeting to use the latest Qualcomm Snapdragon 835 processor on two phones. If true, then the upcoming Nokia units will follow the footsteps of Samsung and Sony with the Galaxy S8 and S8 Plus and the Xperia XZ Premium. There are also talks that the premium Nokia phone will have 6GB RAM and a 23MP camera.

We’re not certain if this one will feature Carl Zeiss lens as rumored last year but Nokia said they already stopped working with the company. Some are saying it would be called as the Nokia P or the Nokia 9. Let’s just wait and see.