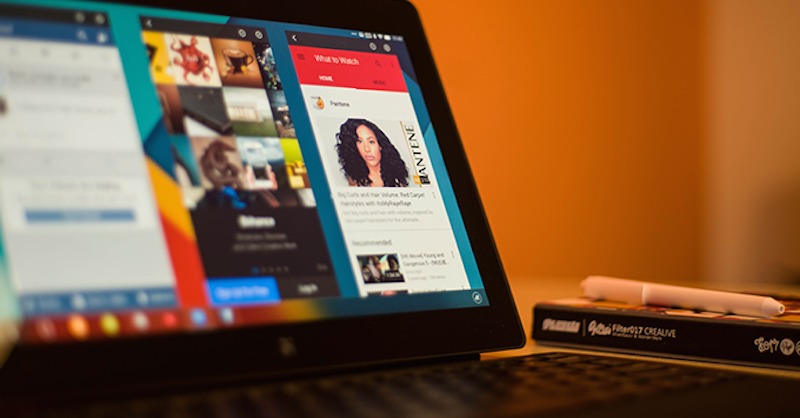 The last news we heard about Jide was back in January when it rolled out the 11.6-inch Remix Ultra Tablet. The mobile device is no different from any other Android-powered tablet but what’s interesting is the custom version Remix OS. This particular platform provides support to run many apps on phone or full-screen modes. In phone mode, you can fit numerous apps on the screen.

To try Remix OS, you need to spend $349 to get the Remix Ultra Tablet from Kickstarter. That was the only option before since Jide has recently announced that it’s opening up another pledge level. A custom ROM for Nexus 10 and Nexus 9 tablets will be available for early access. No need to spend hundreds of dollars if you can just get the Remix OS custom ROM.

Jide will still guide those who will install the ROM on the mentioned Nexus tablets. Only the Nexus 9 and Nexus 10 are allowed to run it. No other devices are supported but you know what a little bit of tweaking can do to any platform. Anyone who knows coding can easily port the ROM on other tablets but with risk, of course.

There is one thing you need to remember though. Jide may support the ROM but the company said it won’t be responsible for any lost data. It’s highly recommended that you backup all your data first before running the custom ROM. Jides’ Remix OS ROM will be available to backers this coming May.