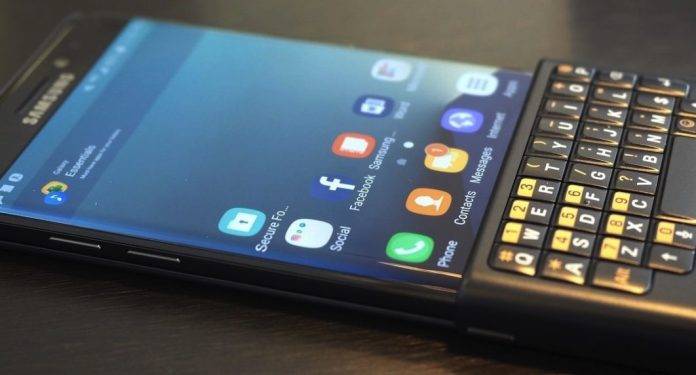 The Galaxy Note 7 is coming. This is according to an FCC approval page but no, this doesn’t mean that phone is arriving soon in the United States. It won’t but only in South Korea and some markets. This is good news for fans of Samsung who have remained hopeful. The phablet’s fiasco from last year was finally closed early this year. Battery suppliers were found to be at fault but there’s no giving up for Samsung despite after two recalls already.

Samsung decided to release refurbished Note 7 units. Its recycle and refurbish program will be available in several key markets but not in the US. We mentioned earlier that the Note 7 would be back with lower capacity battery. One Note 7 with 3200mAh battery was pictured in Vietnam and soon the phone received a new Wi-Fi certification. The phone is due for release before end of June but we have a feeling we’ll get to know more details before the official relaunch.

We have no idea about the pricing but we’re crossing our fingers the phone will be less inexpensive than the new Galaxy S8 and Galaxy S8+.

VIA: blog of mobile