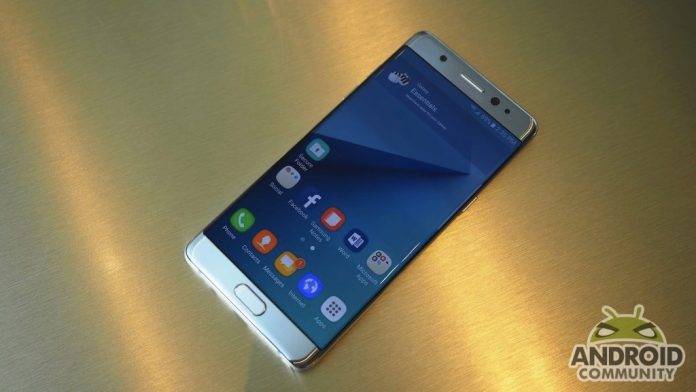 Samsung is said to be resurrecting the Galaxy Note 7. Oh yes! Wait, what?!? We’re not interested in the phone even if Samsung has fixed the problem. The name Note 7 is already a failure to most people so why market it? Rumor has it that Samsung will only be “refurbishing” the Note 7. This means returned units will be “fixed” for new owners. The old Note 7 phones are expected to be transformed into working devices with safe and low-capacity batteries. That sounds like good news but we know not many people will like the idea.

Using a lower capacity battery may or may not work but Samsung needs to exhaust all efforts in testing the new batteries. Honestly, we’re not excited about this move because we’re just being careful. If and when true, then Samsung may release the “new” Note this coming June.

As per Samsung, almost all of 3.16 million units have been returned. About 98% has been recovered already. Samsung said some 200,000 were used for several experiments with the goal of identifying potential overheating or battery fires.

We’re guessing Samsung wants to make money from the returned devices. Not that it’s being greedy but Samsung may be thinking there is still hope for these millions of smartphones. They can’t just throw them all so it may be smarter to fix them all. It’s only a rumor and a possibility. Samsung may or may not do it but we have a strong feeling–maybe not.

In a related post on another Korean website, a Samsung representative was asked about the issue and replied that it’s not true. It’s not confirmed yet but the company is now in the process of reviewing possibilities of what to do with the Note 7 including a recycling plan. The Samsung rep also reiterated that they are putting all efforts on the upcoming Galaxy S8 which is scheduled for launch this April.

Samsung lost about 7 trillion won because of the Note 7 fiasco and the poor sales of other mobile devices. That’s big money and the South Korean tech giant isn’t really in a good place right now having lost customers’ likes and approval. In recent brand reputations survey, Samsung dropped from No. 3 to No. 49. Rumor has it that the Note 7 will be ready in Vietnam and India as well. Then again Samsung is already shutting down the issue and said the report isn’t true so we’ll just have to wait and see. What are your thoughts about this idea?