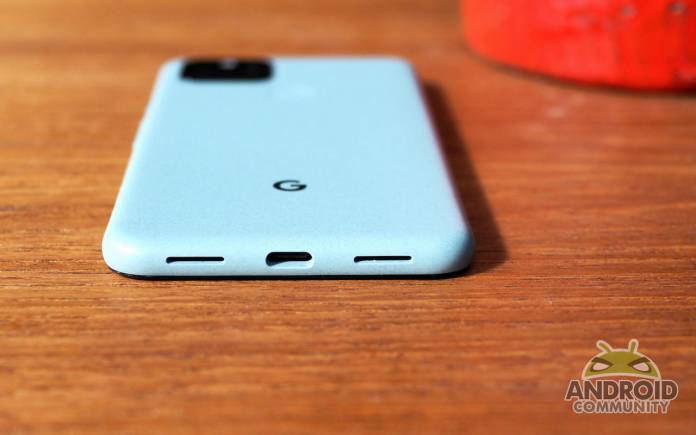 Yesterday, we shared with you the April 2021 Android Pixel Security Update was just released by Google. It is mainly for most of the Pixel phones starting with the Pixel 3. One of the top beneficiaries of the update was the Pixel 5 which is said to have seen a big improvement when it comes to GPU performance. The software update has delivered a number of changes to the camera, connectivity, and stability plus more performance optimizations to the Pixel 4a 5G and Pixel 5.

The optimizations have made the Pixel 5, specifically, see a jump in GPU performance. This means gaming is enhanced which is good news to the phone owners. Note that an early Android 11 update made the Pixel phones slow down a bit when it comes to graphics benchmark.

Even with the Qualcomm Snapdragon 765G processor, the Android 11 update still made some units run slow. The April 2021 update has rolled out and promises “performance optimizations for certain graphics-intensive apps & games” for both the Pixel 4a 5G and the Pixel 5.

A GPU performance test was done by Der Standard’s Andreas Proschofsky. He noted there was indeed an improvement in gaming performance. It is better by 30 to 50% compared to before. Other sources also shared the same observation. The Pixel 5 scored 3286/3083 in the OpenGL/Vulkan tests–up from 2278/2260 in 3DMark Sling Shot Extreme.

Google has not shared an explanation about the earlier reduction in performance. There could be an issue with the update to Android 11 but it should be fixed by now.

On a related note, the recent update is said to have delivered HD Netflix playback to some Google Pixel phones. Netflix has officially certified Pixel devices for HD (Widevine L1) but the last update is causing some issues. It is not widespread though but we believe a fix must be released soon.