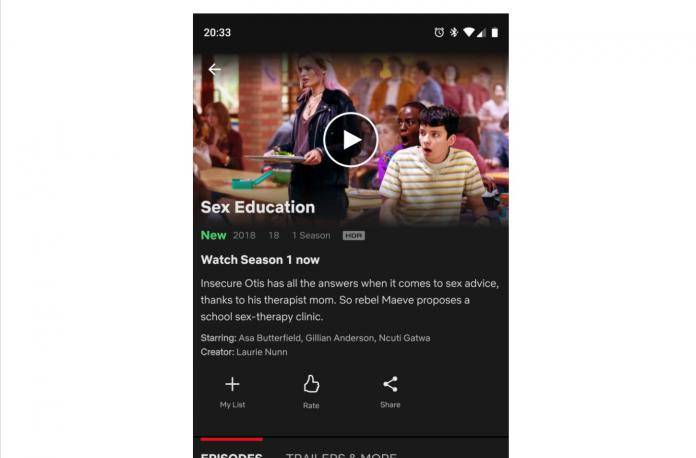 While HDR is still not that popular yet due to limited devices supporting it, if you have a smartphone or a smart TV that has it, then it’s a pretty good way to watch these high-quality videos. Netflix has a growing library of HDR-formatted series and movies but the problem is that it’s only available to limited phones. It looks like they’ve added two more to the fold as users of the Pixel 3 and Pixel 3 XL suddenly found themselves with the ability to watch Netflix on HDR.

However, if you check the list of supported devices on the Netflix help page, the two flagship devices from Google are still not listed there. It’s either they’re still slowly rolling out the update or someone may have flipped the switch on earlier than scheduled. Either way, owners of the two devices are reporting that they now have an HDR badge on supported content on their Netflix accounts.

Aside from the support that Netflix brings to your phone, you also need to have a version of the app that’s 5.0 and beyond. You need to be on a 4 screen plan and your Internet connection should be 25mbps or higher. The streaming quality also needs to be set to high. Other devices that have HDR support include the Galaxy S9, Note 9, and Note 8, Huawei Mate 20 and P20, and Sony Xperia XZ devices.

Even though it’s technically not official since it’s not on their support page, if you do see the badge, try watching on HDR and tell us if you can actually spot the difference from the ordinary videos that you’re used to.