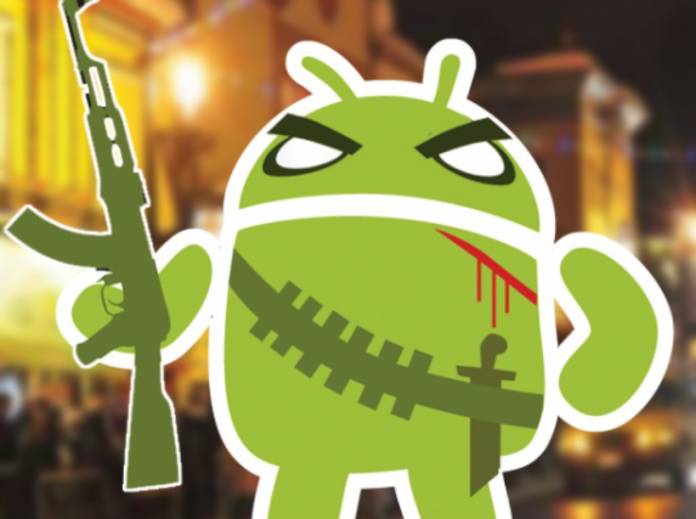 We cannot believe we are now in the fourth quarter of the year. This means Q2 2021 has starter. Time flies so fast and here we are with another Android Pixel Security Update from Google. This April 2021 release is for the Pixel community especially those phones running on Android 11. The mobile OS is ready for a new round of software updates that will improve the mobile OS running on some of the latest Pixel phones from Google in most markets.

The supported Pixel phones are as follows: Pixel 5, Pixel 4a 5G, Pixel 4a, Pixel 4 GL, Pixel 3a XL, and Pixel 3 XL. You may check your version now and see if you’re running the latest. The Google Android Pixel Security Update April 2021 brings a number of improvements. It delivers some changes to the Camera, Connectivity, Performance, System, and System UI.

Expect enhancements in camera quality by third-party apps on the Pixel 5 and Pixel 4a 5G. All mentioned phones will receive a fix for that issue that causes some devices appear online when connected to VPN. Performance optimizations for some graphics-intensive games and apps can be expected as well. That issue that causes devices to freeze on the Google logo during startup has been fixed.

The System UI receives a fix for those missing home screen grid settings on certain devices. Not that the Android Security OTA update will be released in different phases. The schedule will depend on the device and the network. Wait for a related notification to be ready.