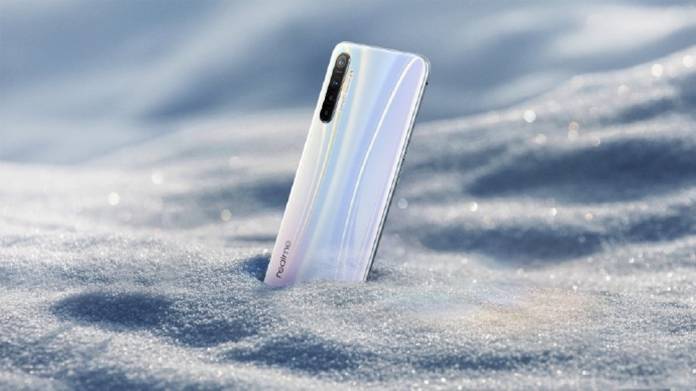 Realme is OPPO’s sub-brand that has already introduced a number of phones. It started a year ago with the Realme 1 followed by the Realme 2 Pro, Realme C1, Realme U1, and Realme 3. There’s also the Realme X that was released in India and China last quarter. It was mentioned before the OPPO Realme sub-brand would debut a 64MP camera phone soon. After the OPPO Realme 5 and Realme 5 Pro arrived with quad cameras, here is the Realme XT making an impression with a 64MP camera.

You read that right: 64 megapixels. As if the 48MP main camera on the Realme X wasn’t enough, OPPO goes beyond expectations. OPPO isn’t the only one implementing such a camera system. Xiaomi has been working on the Redmi 64MP camera phone too.

We learned about the possibility of 64MP phones as soon as Samsung launched the 64MP ISOCELL image sensor that would allow higher-res cameras. As early as now, Xiaomi is said to be planning a 108MP camera phone.

Realme XT’s camera is definitely an upgrade from the 48MP camera in the previous model. OPPO makes it as the first phone maker to deliver the first 64MP smartphone. Xiaomi’s Redmi Note 8 will have the same camera but it’s not yet announced, just leaked. As for the Realme XT, the phone features four cameras at the rear. The 64MP GM1 sensor by Samsung is only one of the four.

The phone was also spotted on Weibo recently (image above). There is no formal announcement yet but we’ve seen a lot of hands-on features. So far, we know the phone will come with a large 6.4-inch Super AMOLED screen, waterdrop notch, 4000mAh battery, 20W VOOC 3.0 fast charging support, 4GB/6GB/8GB of RAM, 64GB or 128GB onboard storage, and an octa-core Qualcomm Snapdragon 712 processor. The other cameras part of the quad-cam system include an 8MP ultra-wide-angle lens, 2MP shooter for close shots, and a 2MP depth sensor.