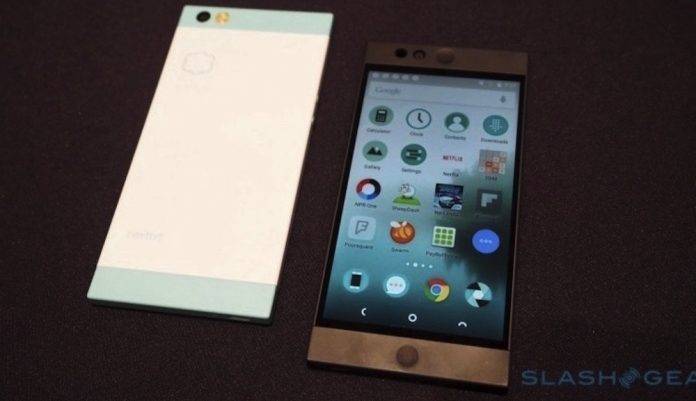 Razer has recently released a teaser of its biggest product unveiling yet. A special event is happening on November 1 where a Razer phone is believed to be announced. We’re anticipating this Razer phone will be a more gaming-centric mobile device since it’s from a brand known for its top gaming accessories. Just in case you’ve been living under a rock, Razer acquired Nextbit back in January.

The gaming company also teamed up with 3 to work on the Razer phone. Looks like we have some more information about the upcoming smartphone as a device simply called as the Razer Phone has been sighted on GFXBench. The benchmarking site lists the possible specs of the phone that includes a 5.7-inch touchscreen display with 2560 x 1440 pixel resolution, 12MP main camera, 8MP front camera, 8GB RAM, 64GB storage, and a Qualcomm Snapdragon 835 processor. 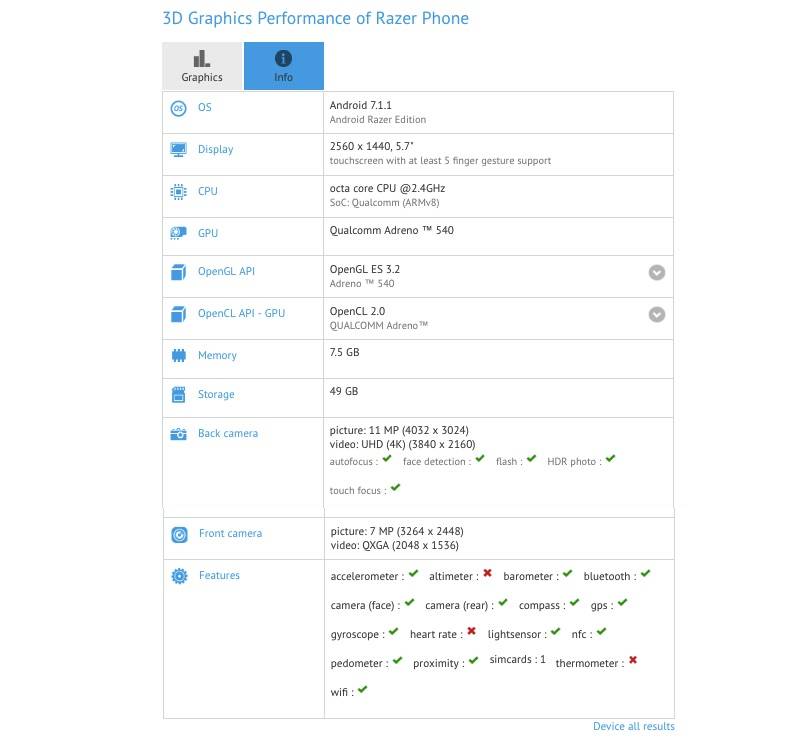 The items listed on GFXBench are still subject to change but one thing we’re sure of, there is a Razer Phone in the works. It’s only a matter of time before the gaming company makes an official unveiling. Don’t worry. It’s happening soon in less than a month.

At this point, we have no idea about the pricing but we’re guessing it will be expensive given the specs are premium.