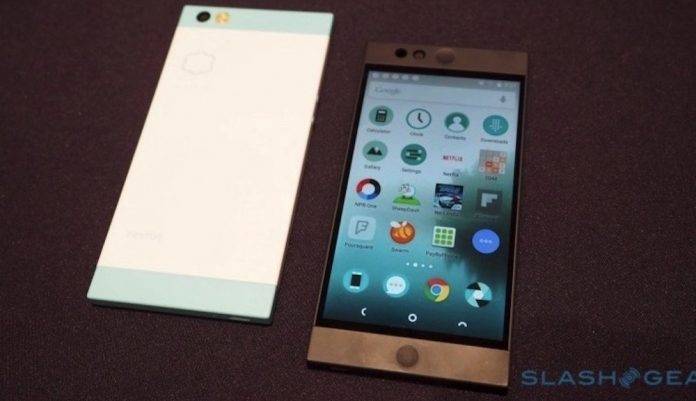 Razer, an important gaming company today, is said to be launching a new mobile device before year 201 7 ends. We’ve known about this since January when it acquired Nextbit to focus on mobile experience and design. Because of this business deal, chat and phone support for the Robin phone have ended. Community site was also closed down earlier but updates will continue until February 2018.

These don’t mean Razer is shutting down its doors to the mobile business. In fact, it’s only gearing up for such as a mobile device is already in the works according to its CEO Min-Liang Tan. The executive was recently interviewed by CNBC and said the company has Hong Kong IPO plans.

The mobile device development is confirmed so we’re looking forward to an official announcement next quarter. The phone is “specifically geared toward gamers and entertainment” as expected. Razer is no novice to gaming having built an empire of gaming mice and laptops but the mobile market is a new key focus Razer wants to explore with the gamers in mind.

The company is also planning to expand with a Hong Kong IPO (initial public offering). Hopefully, investments will allow Razer to invest in Research and Development. The Razer CEO said, “Having that war chest from the IPO would allow us to do all that and much more. And that’s what we want to continue doing: to make cool products.”

No figures have been shared but the US is Razer’s biggest market with half of the sales. It has plans to expand more in China and other regions.