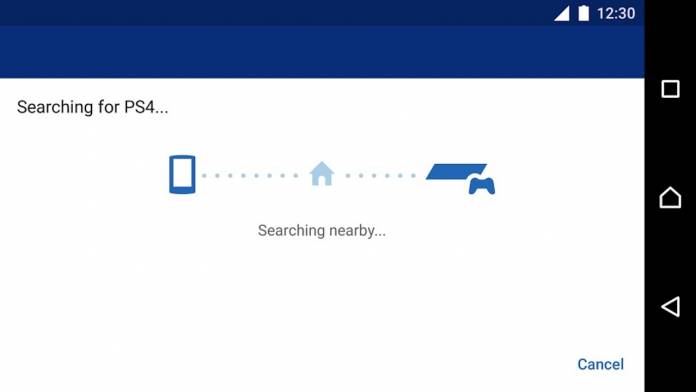 The Sony PlayStation team has recently released a new system software update. The 7.00 version includes new features and a number of improvements. Not that the whole Android community needs to care about the PS4 system but the update brings some new things for the Xperia phones. So there, the only Android part here is for the Xperia devices. But if you’re also a hardcore PS4 gamer, then you will appreciate the changes.

Expect several Party and Remote Play enhancements. The Party Feature has received enhanced network connectivity, better audio quality, increase of Party users from 8 to 16. Chat Transcription now has accessibility support but only for those in the US.

Remote Play is also now possible on your tablets or smartphones. Devices on at least Android 5.0 are supported now. All you need to do is get the PS4 Remote Play App from the Google Play Store. The feature should work immediately without any problem.

Feel free to start enjoying the DualShock 4 wireless controllers with your PlayStation 4 through Bluetooth for Remote Play. On Android, update to Android 10 so you can start using the feature.