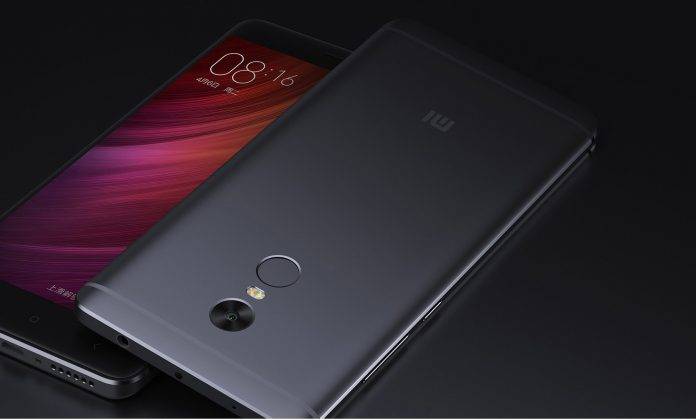 So Project Treble is one of the standout features that Google rolled out with Android Oreo, and developers and manufacturers are queuing over who will be able to feature it in their software or devices. Officially, only the devices that came to market with Android Oreo out-of-the-box will be sure to have it, due to the different partitioning requirements of said feature. Samsung’s Galaxy S8 doesn’t have Treble, same with OnePlus’s flagships and the Nokia 8. But look here – the lowly Redmi Note 4 from Xiaomi is actually able to use Project Treble.

Very simply put, Project Treble is a way to separate the base Android OS framework in a module, away from everything the chipset manufacturers, OEMs, and carriers add to the OS. This makes a lot of things easier, like software updates, and even porting Android Oreo AOSP to other devices. Specifically, XDA developer “phhusson” did good work in creating a single system image of Android Oreo that booted on different devices and SoC’s – all because of Treble. It was this good work that created the foundation for Treble now working on the Redmi Note 4.

The Redmi Note 4 runs on a Snapdragon 625 chipset. XDA developer “abhishek987” was able to use the “cust” partition on MIUI (Xiaomi’s Android skin) as the make-shift vendor partition that Treble requires. Then he used phhusson’s aforementioned Android 8.1 Global System Image and made it work on the Redmi Note 4, with full Treble capability.

So now you can flash the LineageOS 15.1 ROM – following the developer’s very specific flashing instructions – so you can have two new things for your Redmi Note 4: first is Android Oreo, which isn’t on any Xiaomi device as of yet. Secondly, you get to try Treble, which means that when Android P comes out, it will actually be easier to flash the AOSP version right on top of Oreo because of Treble.