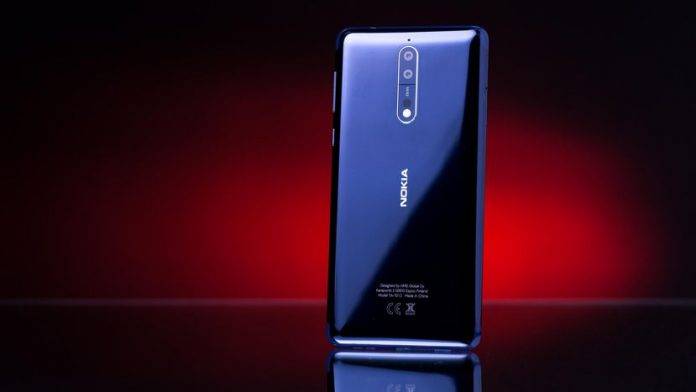 HMD Global, the manufacturers of the Nokia 8, have recently updated the software of their flagship phone to Android Oreo, and users are eager to know if the flagship will support Android’s new Project Treble system for seamless updates. HMD just recently clarified that the Nokia 8 will not be supporting the new system.

Juho Sarvikas, HMD Global’s Chief Product Officer, had to clarify this issue because some confusion was caused by a moderator post in Nokia’s product forums. The post said that since Project Treble was part of Android Oreo, the Nokia 8 – which has recently been updated to Oreo – would have it. The moderator was obviously wrong here, so Sarvikas had to clarify.

Firstly, Google supports Treble on devices that launch with Oreo, but not on devices that upgrade to Oreo. Sarvikas is spot on with his reasoning, mainly because Treble requires a standalone vendor partition, and the Nokia 8 doesn’t have that. The required new partitioning for Treble is also pretty difficult to achieve via an over-the-air (OTA) update.

So for Nokia 8 users, chances are you won’t be experiencing the benefits of Treble soon. Sarvikas was quick to assure users that HMD Global is committed to bringing updates to users, and he assured that the lack of Project Treble on the Nokia 8 will have “no end user impact” whatsoever.