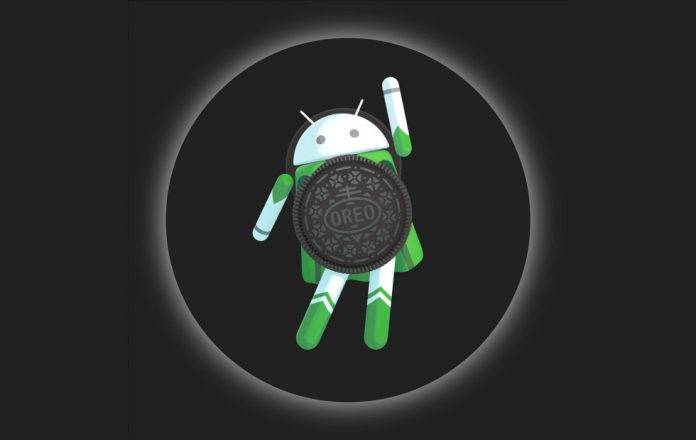 If you’ve been around Android devices for a while now, you’ve probably dabbled in custom ROMs in one way or another. Custom ROMs provided elements of customization and personalization that stock software from your OEMs just didn’t have. The problem with custom ROMs is that they do take a while to develop and port for specific devices. That changes now with Project Treble, a new feature that Google incorporated with Android Oreo.

Very simply put, Project Treble is a way to separate the base Android OS framework in a module, away from everything the chipset manufacturers, OEMs, and carriers add to the OS. This apparently makes it easier to port Android Oreo – in its AOSP form – to multiple devices, now taking just merely days instead of what used to take months to do for developers.

Case in point, XDA member “phhusson” worked 20 hours to produce a single system image of Android Oreo that booted on multiple devices and different SoCs – something that used to take months of work for developers, now possible because of Project Treble. Of course, he did this for devices that have incorporated and fully support Treble – these include: the Google Pixel, Pixel XL, the Huawei Mate 9, Honor 8 Pro, Honor 9, and the Essential Phone. 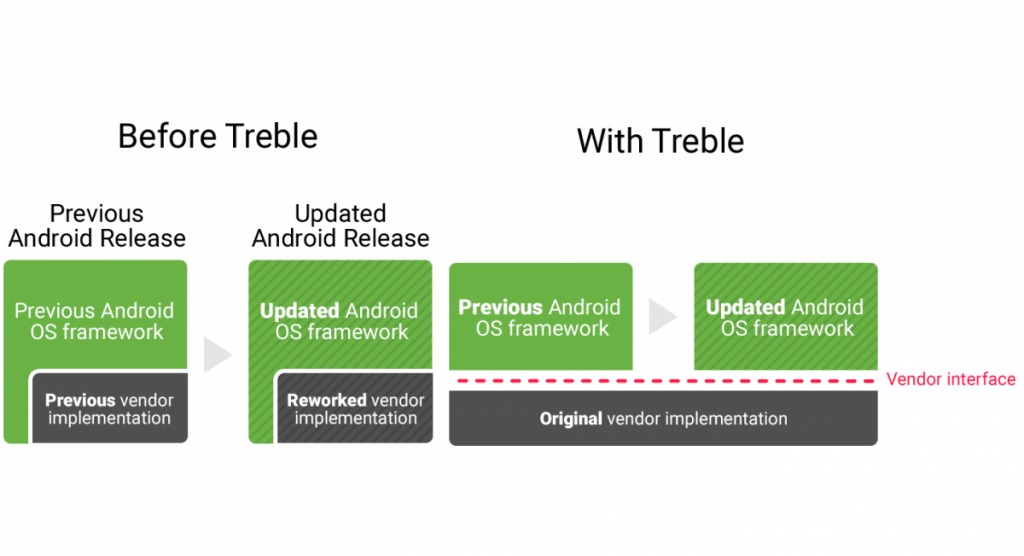 This is an exciting time for custom ROM developers, and they’re saying that moving forward, Project Treble will make developing custom AOSP ROMs easier and definitely more relevant again, given the speed it can be done for multiple devices. Jump over to the source link for details on these new developments.