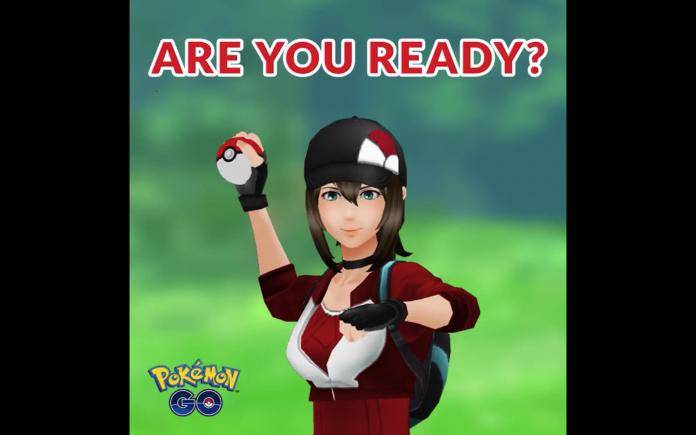 It’s happening. Player versus player battle in Pokemon GO is about to become a reality. You’d think game developers would have thought of it even before the popular augmented reality mobile game was released but it’s only now that players can compete against each other in Niantic Lab’s Pokemon GO. The company has made the announcement over on Twitter with a series of teasers. The feature is yet to arrive. It’s definitely coming soon but we have no idea yet how the battles will be implemented.

So we ask the same questions, what is this?

We can’t decipher it yet…

Trainer Battles or PVP challenge (player versus player) are coming soon to Pokemon GO. Such kind of competition is actually a core feature. so we’ve been wondering why it’s missing.

Trading has been added and we’ve seen a number of updates the past few months including Pokemon Go Adventure Sync, new characters from the Sinnoh Region, PokeStops submission, and the Pokemon GO AR+ taking advantage of the ARCore platform.

No details have been disclosed yet but trainer battles will be ready soon. We’re hoping just before year-end so we’ll have more excitement over the Christmas holidays.

If you’re still into Pokemon GO, we know this is something you’d want. Challenging other Pokemon GO players to a battle–we can’t wait!