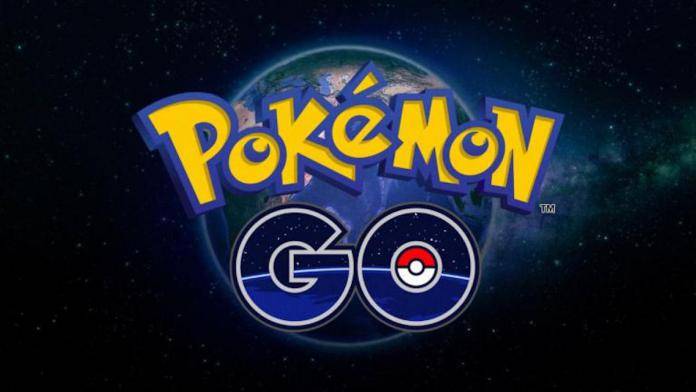 Niantic Labs has long been known for Pokemon GO. It’s been over two years since the popular augmented reality game has entered our gaming consciousness. It’s not as popular as before but we can still remember the time when millions of people from all over the world were all going crazy over finding those little monsters, causing servers to crash. We know people who still play the adventure game and we don’t think Niantic and Nintendo will stop supporting it. No, not yet when they’re still making a lot of money.

The biggest mobile game in US history may be receiving another round of update. This time, it may get a PvP mode. A multiplayer version of Pokemon GO may be more fun. We know some gamers have been asking Niantic for player-versus-player but it’s really not up to them.

The augmented reality game needs to updated and having a player vs. player mode may just be the solution. There is no official announcement yet but the company’s head of marketing for the EMEA region, Anne Beuttenmüller, said in an interview that Niantic is working on the said feature. Availability will happen just before the year ends.

Beuttenmüller said, “We are constantly improving the elements that we have available in the game and the next thing that we want to add at the end of this year is the PvP mode.” (Translated)

Other changes may be done to trading and in-game friendship features. This may include segregating friends lists, exchanging gifts, fighting in gyms together, exchanging codes—all these may increase the Friendship Level.