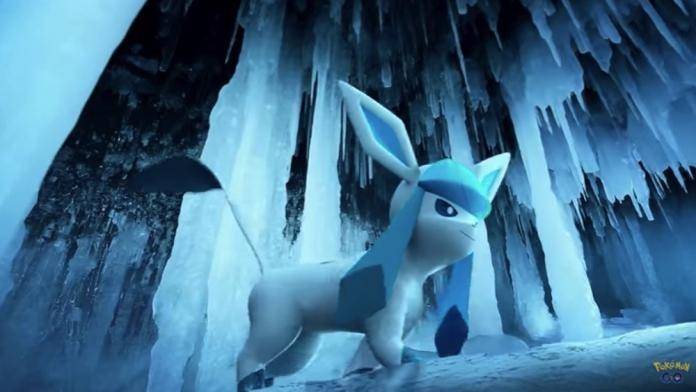 There is no stopping the Pokemon GO team and Niantic Labs for improving on many areas of one of the most popular augmented reality games in the world today. Pokemon GO has been around for over two years now and we’ve witnessed almost every upgrade, downgrade, or issue. We just noted the Pokemon GO AR+ would take advantage of the ARCore platform after we learned the game sometimes locks a player out of a session and reads storage and device files.

The game is about to evolve as some old and classic Pokemon will appear for the first time in Pokemon GO. If you’re familiar with Pokemon Platinum, Pokemon Diamond, and Pokemon Pearl, you may know some of the characters found in the Sinnoh region.

Pocket monsters such as Piplup, Chimchar, and Turwig will appear. If you’ve been a loyal fan of this adventure game, you will be happy with the improvements. It’s always fun to discover new Pokemon and we know this won’t be the last batch.

The Sinnoh region will be made known to you and the Trainers soon. Don’t be surprised if you see some changes in the AR mobile game. Brace yourselves because you’ll never know what to expect. 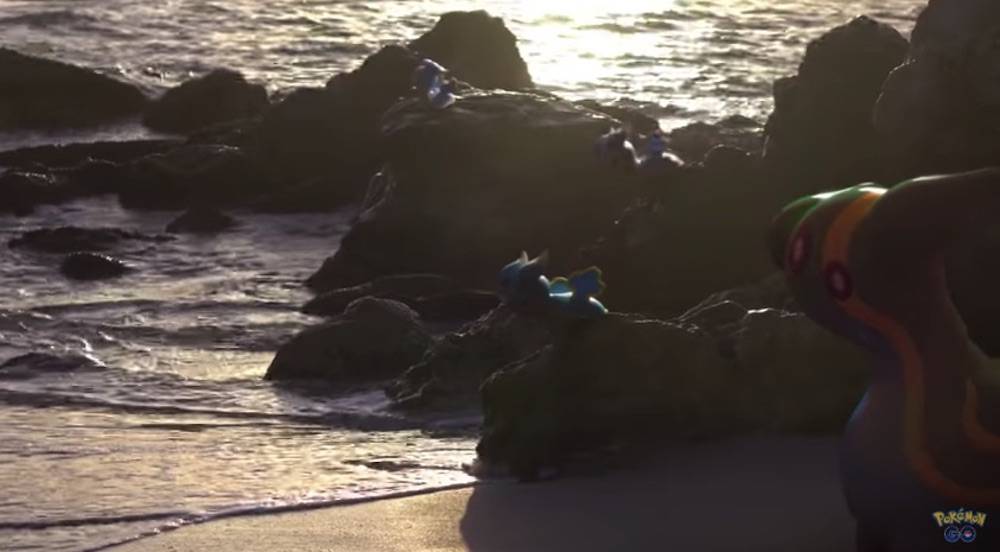