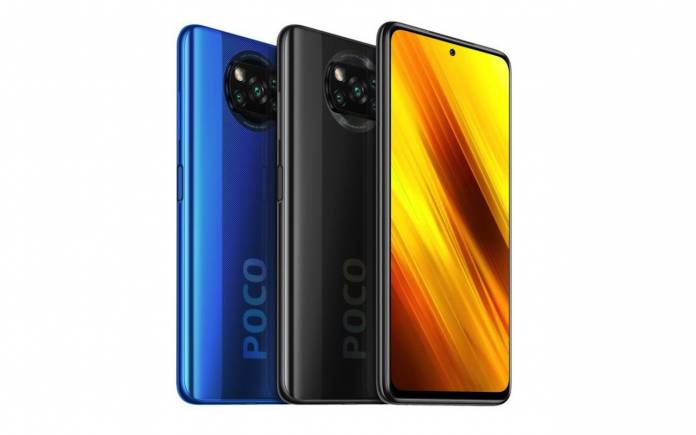 The POCO X3 is exactly what you need. That is what the Xiaomi sub-brand has been teasing the public. It is a new smartphone that runs on a 5160mAh battery and the latest Snapdragon 732G mobile processor. This device follows the Xiaomi POCO F2 Pro released last quarter. The POCO X3 was first spotted in a certification listing with a 64MP quad AI camera. An unboxing video was also leaked, showing a punch-hole camera and MIUI 12. As promised, the phone has officially launched today.

Officially called as the POCO X3 NFC, this smartphone has been designed for the young tech and gaming enthusiasts. It is one powerful device that takes advantage of the new Snapdragon 732G from Qualcomm. The 5160mAh battery is powerful enough to make it last for up to two days on a single charge.

The POCO X3 NFC is only a mid-range Android phone offering but it features almost premium specs. The 6.67-inch FHD+ DotDisplay 120Hz + 240Hz display will make an impression as it is only usually found on flagship devices. For mobile gamers, the 4G processor offers an optimized gaming experience together with Adreno 618 Elite Gaming series GPU and Kryo 470 octa-core CPU.

For cooling, POCO has applied LiquidCool Technology 1.0 Plus. This tech combines multiple layers of graphite and a large copper heat pipe. There is also Game Turbo 3.0 that tunes the device depending on the requirements of a game. More than 150 vibration modes are offered by the Z-axis linear motor for a more interesting gaming experience. 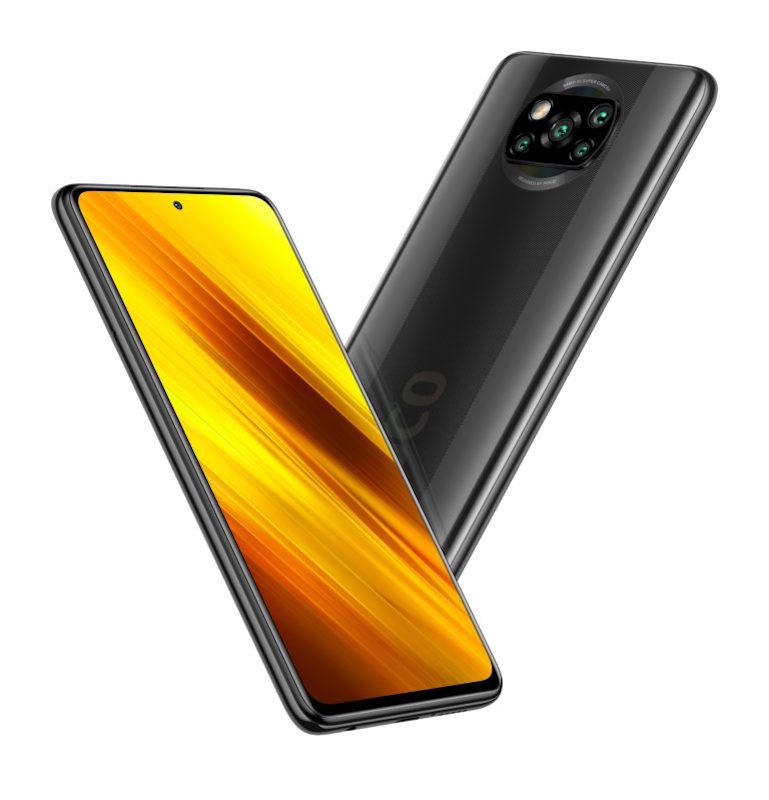 The premium stereo speakers deliver crystal clear audio all the time. It allows full immersion in a game–really making this device a worthy gaming phone. The phone also promises a 33% faster response with the 240Hz touch sampling rate that results in an extraordinary viewing.

When it comes to imaging, there is a quad rear camera setup headlined by a 64MP main shooter with a Sony IMX 682 sensor, 13MP ultra-wide angle camera (119° field of view), 2MP macro camera, and a 2MP depth sensor. The 20MP front-facing camera under a punch-hole with ƒ/2.2 aperture is great for taking selfies.

Other special features of the POCO X3 NFC are as follows: Gold vibes mode, new photo filters, AI Skyscaping 3.0, Cyberpunk mode, 4K video recording, LOG/RAW format support. The phone will come in two storage options: 6GB RAM with 64GB and 6GB RAM with 128GB memory. They will be ready beginning tomorrow for only EURO 199 and EURO 249 ($235, $294).