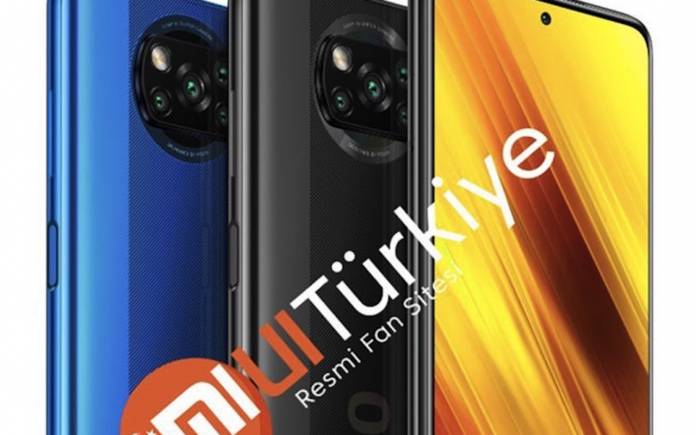 POCO is said to be working on a new phone. Of course, that is believed to be what most mobile OEMs are regularly doing despite the pandemic. A couple of days ago, a POCO X3 was spotted in a certification listing with a 64MP AI camera. It will follow the Xiaomi POCO F2 Pro that was introduced a few months ago. The POCO X3 will be announced very soon according to a Poco executive. A teaser has also been shared but the post has since been removed.

This POCO X3 is also said to be the first-ever original from the brand. It means Xiaomi may have nothing to do with the design or production. Everything could be originally from the Poco team.

The Poco X3 is expected to launch in India first. No information on pricing but it could be around $300. That’s an affordable smartphone. It won’t have 5G support but the phone will probably compete with the OnePlus Nord that is powered by Snapdragon 765G.

The phone will be powered by a Qualcomm Snapdragon 732 according to a cached leak. That’s already considered an upgrade from the Snapdragon 730 used on the POCO X2. 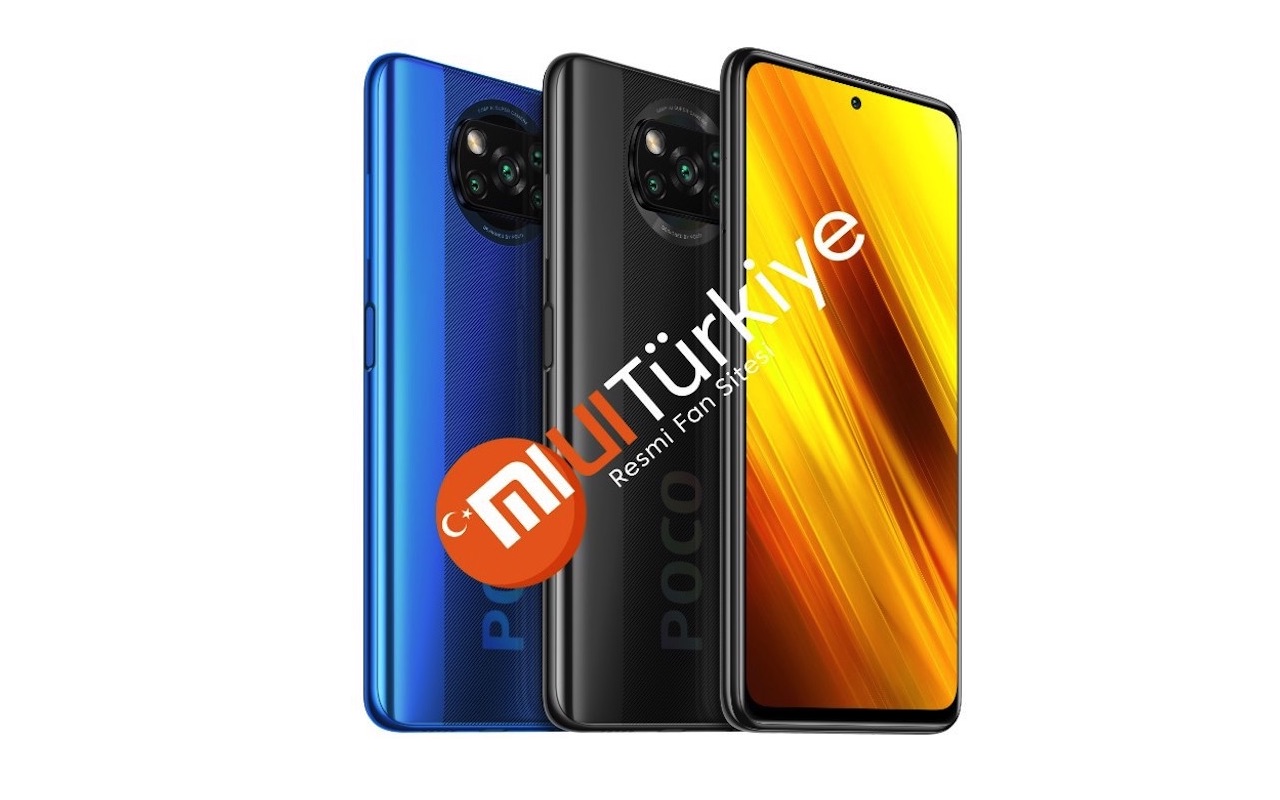 The phone will launch on September 8. It will be equipped with a large 6.67-inch screen with a 120hz display and 240Hz Touch Latency, Snapdragon 732 processor, 5160 mAh battery with 33W Fast Charging. The camera department consists of a 64MP main quad camera and a 20MP selfie shooter.