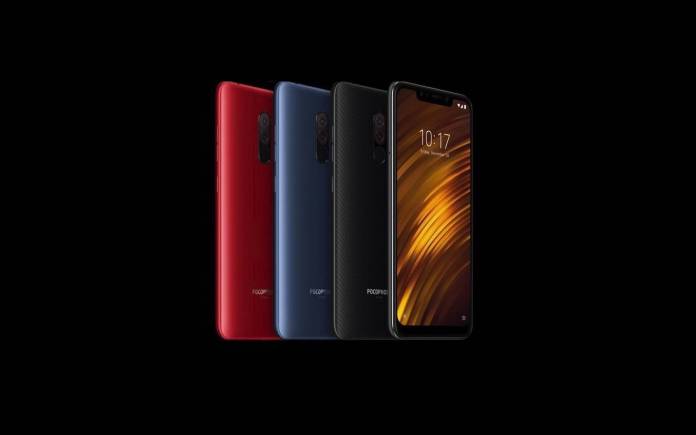 It’s no secret that Chinese OEM like Xiaomi have several sub-brands. Huawei has Honor that can be availed in the United States when the parent company can’t operate there. ZTE has Nubia while Xiaomi has several. You may be familiar with the Mi, Redmi, Black Shark, and Pocophone—all from Xiaomi. The Pocophone line was first revealed in 2018 as a mid-range gaming phone. It was then released in India as the Poco F1 with premium specs, making us wonder how it is affordable. It’s not the ultimate gaming phone but it’s decent enough for gaming and for taking photos.

The Xiaomi Poco F1 has been successful that the company even decided to sell a 6GB RAM, 128GB Armoured Edition in India. We were anticipating a Xiaomi POCO F2 as early as March 2019 but unfortunately, the company has been silent. We were a bit disappointed to hear a rumor that Xiaomi may put an end to the Pocophone line.

But then just the other day, a Xiaomi Pocophone F2 trademark was filed. So Xiaomi still has the Pocophone series? It looks like it but Xiaomi is letting go of POCO to become a standalone company. This means the Pocophone group will stand on its own as a separate business independent from the Chinese OEM.

Xiaomi VP Manu Kumar Jain shared that POCO had actually grown the business. It can operate on its own now which also means it needs to launch its own marketing strategy. Being an independent brand and not just a sub-brand will give the people behind it more freedom and hopefully, more success too in the future.

With about 300 employees on POCO, it can definitely work on its own without any help from the parent company. There are several phones lined up and we hope to see more of them very soon not just in India but also in many other key markets.