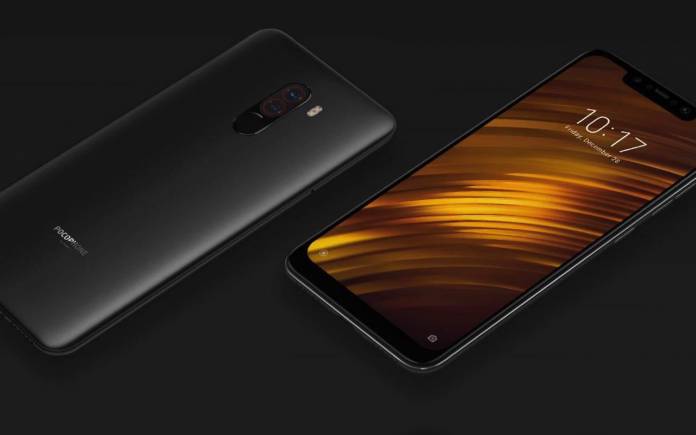 Xiaomi has several sub-brands that we often get confused by them. There’s Redmi, Black Shark, Mi, and the Pocophone series. The latter was introduced back in 2019 with the Xiaomi Pocophone F1 aka Poco F1 in India as the first model. It was considered as a gaming phone with almost premium specs and an affordable price. An early teardown made us wonder how Xiaomi was able to make it affordable. The phone was also released in the US and other global markets.

In India, a newer variant was released: a 6GB RAM with 128GB Xiaomi Poco F1 Armoured Edition. The following year, a Xiaomi POCO F2 was benchmarked early. We were hopeful about a new Poco phone model but unfortunately, we heard Xiaomi may put an end to the Pocophone line.

That was more than half a year ago. We haven’t heard anything since then until this week. A new Pocophone model will be revealed this year. The Poco F1’s successor, we’re assuming the Xiaomi POCO F2, has been sighted as part of a trademark application.

The name POCO F2 was filed for a trademark. We know Xiaomi isn’t going to waste this application so we’re expecting a second-gen Pocophone. We’re assuming this one will be known as POCO F2 in India as with the POCO F1. 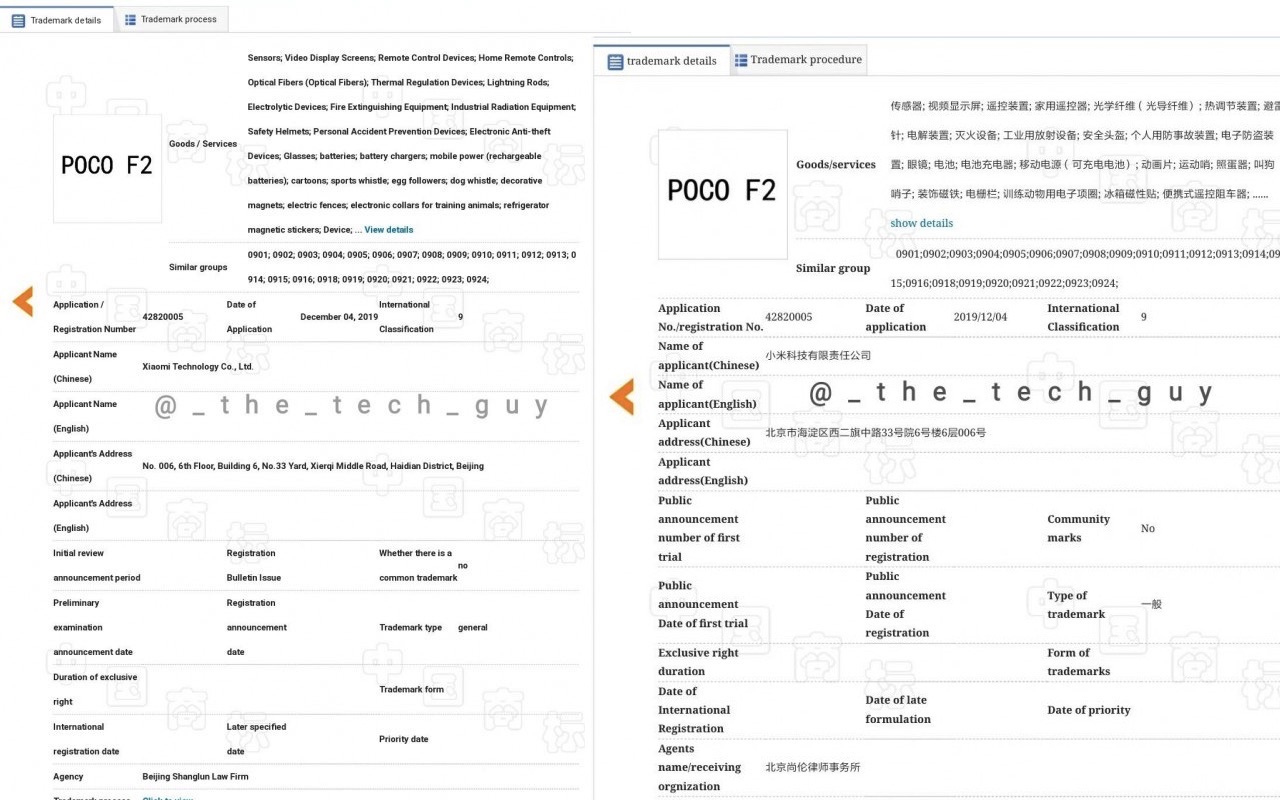 Not much information has been shared but the Pocophone F2 will have improved specs and features from the original Poco F1. It will still be an affordable gaming phone that will probably make us scratch our heads why it doesn’t cost much.