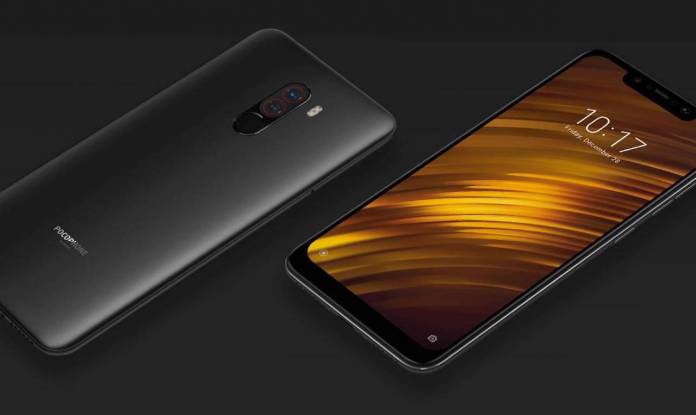 Xiaomi is no longer the top Chinese OEM. Huawei has taken over the brand’s place but Xiaomi continues to thrive by introducing more products. It also has several sub-brands with the Pocophone as one of the latest line focusing on gaming. The Xiaomi Pocophone F1 was unveiled August last year. The phone was then reintroduced in India as the Poco F1. It was made ready for global launch with rumors of a 2nd-gen model coming out as early as March. We haven’t mentioned it again but now we’re learning the second Poco may be a no-go.

There is no official announcement yet but Xiaomi is said to discontinue Poco. The sub-brand may see its end mainly because the Chinese company will be focusing more on Redmi. The latter is for the mid-to-premium phone category. Poco earlier catered to that market but it may be over soon.

When asked, the head and international vice president of Xiaomi in India, Manu Jain, only said, “We will not be able to answer it (question) right now.” He added, “Whether the products are coming in brands or series… of course, we are working on something but what are those products and when will they come, we will not be able to share those details.”

A Xiaomi executive has left the company. Specifically, the POCO division’s head of product Jai Mini, has quit. We’re not sure if the reason he left was that his division is closing down.

There are no numbers or sales figures provided by the Poco group but we have a good feeling many Pocophone F1’s were sold the past year. We remember supporting the POCO F1 because we were impressed at how Xiaomi still made it affordable. It’s not perfect nor the best but the Android phone works. Its camera system is decent enough while a teardown analysis revealed it’s easy-to-open.

Xiaomi offers a premium-quality smartphone with the introduction of the Pocophone F1 (Poco F1). It’s been one positive offering to the gaming phone market by being powerful yet affordable. We’ll be sad if the Poco series is discontinued but we know life will go on.