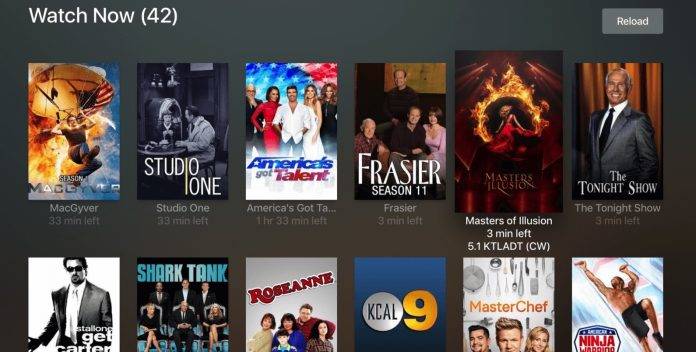 Plex is one of the few media and streaming players that regularly receive important updates. It recently allowed any video file to be played on a smartphone after Plex Pass subscribers got the Plex Live TV. The Android version was also updated with Nougat app shortcuts plus support for original quality music and Alexa support.

Around this time last year, Plex introduced the Plex Cloud as a beta service a few months after the service worked on any Sonos speaker. The newest update delivers complete control of time whenever you are playing any video file. Not that it’s something you can’t do on YouTube but with Plex, you can even control the time in Live TV. It’s not really stopping time but just pausing or skipping a particular moment.

The Android mobile version is also getting Live TV and DVR support to Android mobile. This feature was earlier made available in the Android TV, Web, and iOS versions. It’s also now out of beta so the streaming service is more than ready to be consumed by a bigger audience—those that watch on their small screens on mobile devices. 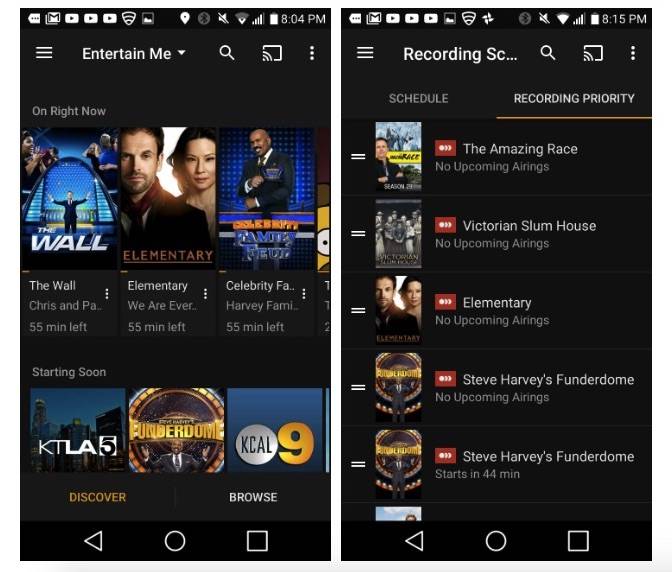 The idea of “time shifting” isn’t what you think. No, it’s not time travel but rather you can simply pause, play, rewind, and fast forward through Live TV. This is making your watching experience easier and more convenient because you don’t have to bear with commercials or scenes or parts you don’t like. Of course, there will still be limits but it’s exciting to know that the Plex Live TV is more flexible these days.