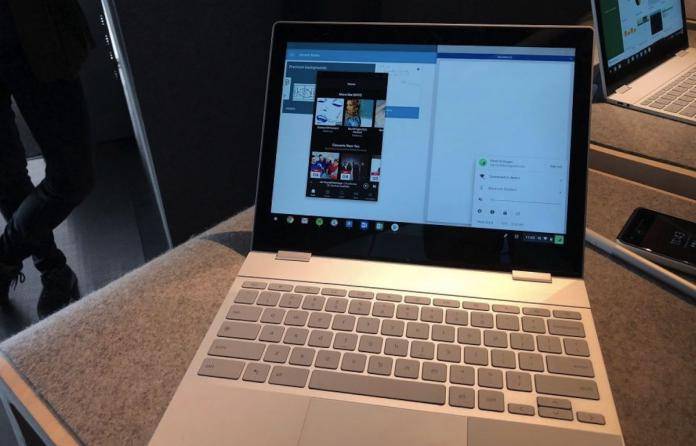 We’ve only been hearing about the next Pixel phone but nothing much on the Pixelbook. We never really thought about the notebook computer until over the weekend when Evleaks (Evan Blass) shared over on Twitter that the tech giant will be introducing a new Pixel smartphone with Wear OS and a new Qualcomm chip will be coming but nothing yet on the Pixelbook. The tech giant is rumored to be releasing a new Pixelbook according to a reliable source of the Master Leakster.

Google is expected to launch the Pixel 3 and Pixel 3 XL in the fourth quarter. A pair of Pixel buds may also arrive with the phones but we’re more interested now in the Pixelbook. It’s not clear if it will also arrive with a Pixelbook Pen but we don’t see any reason why not, especially now that Samsung is preparing a more advanced S Pen.

The tech giant has put the high-specced Core i7 Pixelbook with 512GB storage and 16GB RAM on sale. The company soon stopped selling the Pixel C in favor of the Pixelbook.

It’s also not clear if Google’s secret Fuchsia OS will run officially on the Pixelbook but the secret OS was spotted running on one. The next Pixebook will be a new generation model added to Google’s “fall hardware lineup”. Blass said the Pixelbook will come with smaller bezels and will be released just before the year ends. It’s only timely since Pixel announcement will be in the first week of October.

Now that it’s out, expect more related information, rumors, speculations, and leaks will be made public.

Add to this fall hardware lineup a second-generation Pixelbook, with smaller bezels, scheduled to ship before the end of the year.