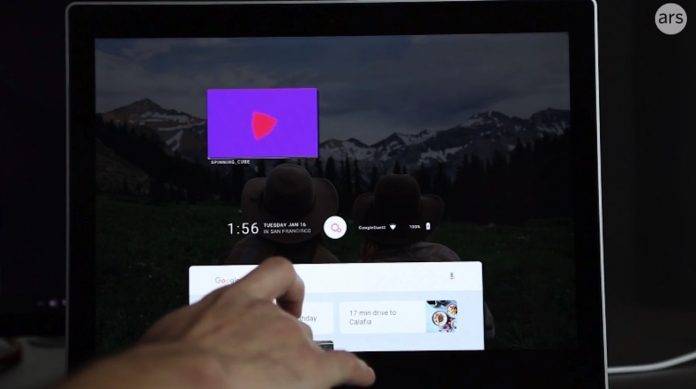 Not much has been said about the Fuchsia but Google’s new OS first started as a secret operating system. Seeing the logo made us realize it is legitimate. The APK and preview were soon made available for download. We weren’t sure about its status but a couple of weeks ago, it was sighted inside a Google Pixelbook. We’re wondering if it would ever launch as a real, working desktop OS.

Another proof was made available that shows the Fuchsia OS on the Pixelbook really works. It won’t replace Android and Chrome OS just yet but Google is determined to make this one work. It’ not yet official but Google’s upcoming third OS is still in its early stages so it’s not fully functioning yet. Some devs tried to run it on their devices but failed initially.

Ars Technica managed to make Fuchsia OS work on the Pixelbook. It’s not perfect yet but at least we know it definitely works.

Google is believed to have started with Fuchsia development only in 2016. We saw a preview the following year and this 2018, we’re expecting development to advance further. Actually, Google hasn’t made any official announcement yet but you can see the code right on fuchsia.googlesource.com.