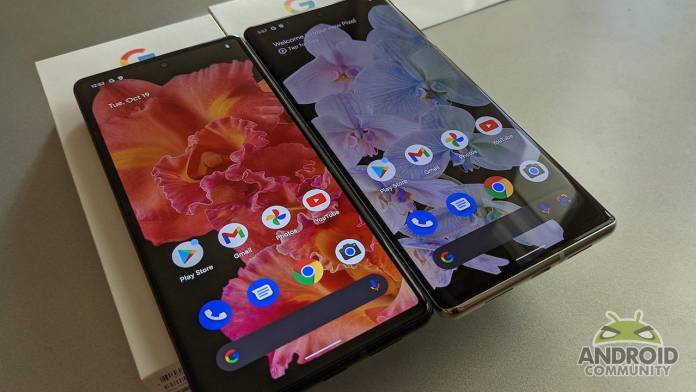 The Pixel 6 series is now a favorite subject in the Android community. We can’t say the Pixel 6 and Pixel 6 Pro are the best but they are certainly two of the more popular Android phones these days. Google has done a great job updating the design. The features have been improved. Specs are upgraded and the devices use the tech giant’s very own Tensor chip. But like previous Pixel smartphone releases, the Pixel 6 arrived with some issues. They are not major that would require a recall–just a software update as a quick fix.

It was identified the Pixel 6 fingerprint reader issue would start once battery is discharged. A new software update is ready and it is expected to finally fix the fingerprint scanner issue.

Note that the update is only minor and weights 14.56MB. If you receive an OTA, we suggest you download and install right away. You may also check manually by going to Settings> System> Advanced> System Update. Sideloading the OTA file is also possible but do it at your own risk.

There is no changelog provided but the update should fix the fingerprint reader issue. Verizon actually did mention that so we’re crossing our fingers this problem is fixed and will not happen again.