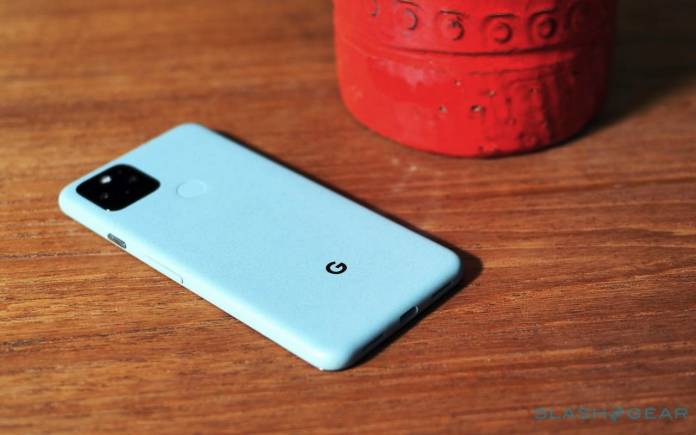 The Pixel 5a 5G will still be a go. We don’t think it will be ready in time for the Google I/O 2021 but we already said it would be delayed due to chip shortage. This information came out as the Android 12 Developer Preview 3 was released. The phone is said to run on “Whitechapel” chip by Google but it could also be powered by a Qualcomm Snapdragon chipset. The phone may also come with 5G support even as a mid-range offering.

The Pixel 5a 5G isn’t cancelled. It will only be delayed. Little is known about the Whitechapel chip but if Google decides to still use Qualcomm, these are the choices: Snapdragon 768G, Snapdragon 765G, Snapdragon 690, and Snapdragon 480. These are only mid-range processors.

The Android 12 Developer Preview 3 doesn’t really list the 5G chipset but a little digging into the files, there were several references to “Barbet”. It is only a codename but it is said to be the upcoming Pixel 5a 5G. There was also a reference to “SM7250″ which is actually the Snapdragon 765G chipset.

The Pixel 5 and Pixel 4a 5G was released last year with Snapdragon 765G. If that’s the case, then the Pixel 5a 5G will be as powerful although na as flagship level.

The design and size of the Pixel 5a 5G may be similar to the Pixel 4a 5G. The new phone may very well be the same as the Pixel 5. At this point though, we’re not sure how this will be different from the Pixel 5 or the Pixel 4a 5G. We can be certain though it will be more affordable.