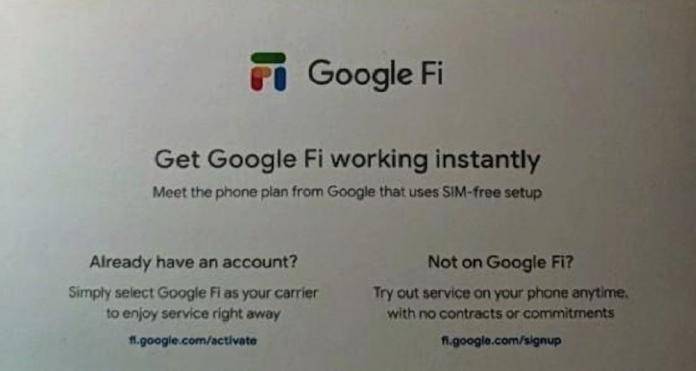 Google must be doing some redesign once again as a new Project Fi logo has been sighted. This isn’t the first time the tech giant is showing off a new logo of one its many products and services. We remember seeing that new Android Wear logo weeks before the official launch of the Wear OS. We also remember featuring a few before including those for Google Drive, Google Maps, and Google Pay. If you remember in 2015, Google even rolled out a new company logo that shows a new identity was evolving for all brands.

Nothing’s really wrong with Project Fi but some people may not be familiar with it. Project what? We’re guessing you’ve probably asked that question before.

The new Pixel 3 phone comes with a new pamphlet and one redditor shared a photo of the document that writes ‘Google Fi‘ instead of Project Fi. Now that’s easier to remember now.

Name recall is guaranteed because it’s simpler. No need to drop the name Google as it almost always works.

Renaming Project Fi to Google Fi may be underway. We won’t be surprised if an official announcement is made before the year is over.

We don’t think it’s a mistake so what else could it be. Soon, we won’t be referring to Google’s own mobile virtual network operator as Project Fi but simply Google Fi. Let’s wait and see for the official announcement. 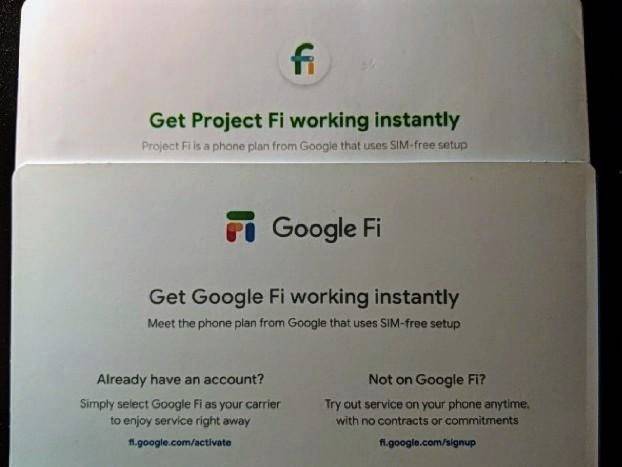