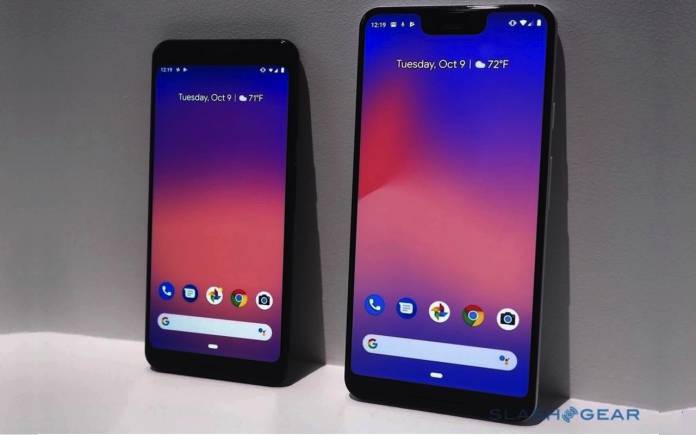 Let’s talk numbers. Actually, we’re not expecting you to remember that data but we just want you to know that during the last quarter of 2018 (Q4 2018), a lot of OnePlus 6T and Pixel 3 buyers were originally Samsung phone users. That’s what Counterpoint Research has reported earlier this week. The Android community may be failing to lure more iOS users but it’s okay. The report said that most of the Pixel 3 buyers were current Android phone users. They simply switched from another major OEM.

For Pixel 3, more than 80% of the volume of the new owners were Android fans already. During the last quarter of 2018, about a third of the OnePlus 6T and Pixel 3 buyers were old Samsung users. This could mean more people are becoming smarter because the two are way more affordable compared to most Samsung devices. Old Apple users only accounted for less than 20%.

Looking at T-Mobile sales, the OnePlus 6T captured 2.4% of the sales. Meanwhile, the Pixel 3 accounted for 7.3% sales on Verizon. There seems to be no trend of being inclusive as the people are demanding for more diverse choices.

Counterpoint Research said the new Pixel 3 sold because Google invested a lot of money on marketing. The effort paid off since more than half of buyers were old Samsung phone owners. About a third (31%) owned the Galaxy S7 previously. This details made us curious though because it meant these people didn’t even buy the Galaxy S8 or S9.

Counterpoint Research Research Analyst Maurice Klaehne also said: “Consumers who have older devices are looking for alternatives to the flagships that cost more than US$800 currently offered.”

This 2019, sales may weaken although we’re curious to know what OEM will lower their prices first to improve numbers. This year is particularly interesting because of 5G connectivity and the arrival of flexible phones. We’re assuming the numbers will shift although not significantly.