Android Pay, Samsung Pay, Apple Pay, or PayPal. Name it. These are just some of the most popular digital payment services offered today. The mobile payment methods are relatively new but PayPal has been around for over a decade now. We first saw the PayPal Android app seven years ago. Back in 2014, Google expanded PayPal support for the Play Store. It was soon made available for BlackBerry users through the BlackBerry Messenger. In the US, the service received support for the Here payment card reader.

Several important changes were added including full support for Android’s Fingerprint API and Facebook Messenger integration. This time, PayPal works more seamlessly with Google Pay. This move expands the partnership between the two companies who are both pushing forward digital payments for almost every commercial transaction.

PayPal is widely accepted so being integrated with Android Pay expand’s the latter’s reach or vice versa. This means wherever Android Pay is accepted, you can also now use PayPal as payment method to finish the transaction.

This is one easy and convenient development for the American consumers. If you have Android Pay on your phone, you don’t always have to ask if it’s supported or not in a store or within an app. If you have PayPal, you can use it apart from your credit card or debit account. We know more people use PayPal as it is safe and easy to use. 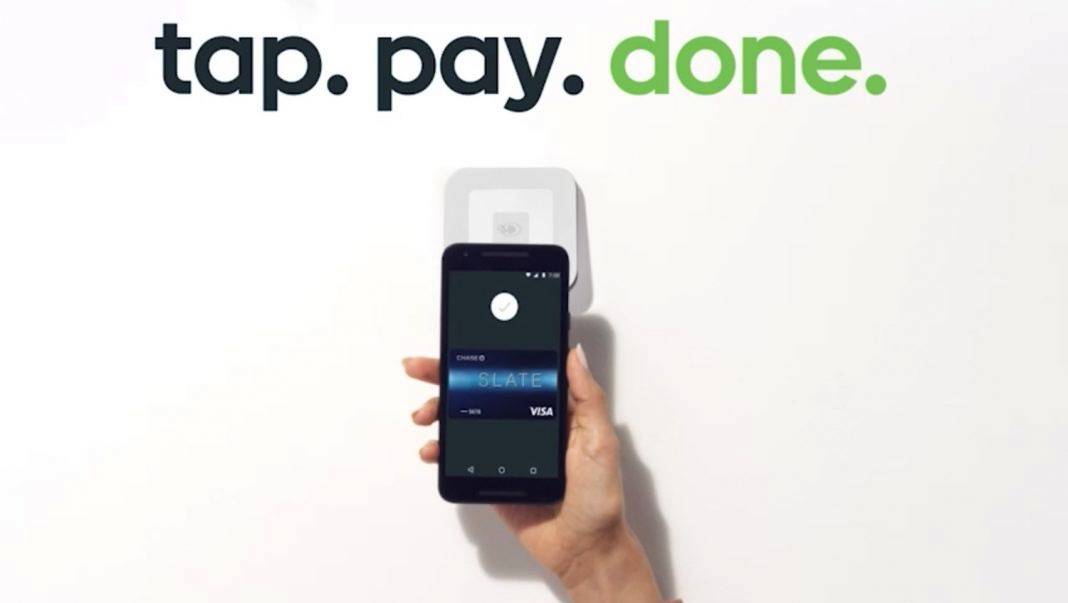 Google and PayPal working together delivers more options for all their cusomers combined. PayPal users can use Android Pay while Android Pay users can now add PayPal. We’re expecting more growth for the two as mobile payment service is becoming a promising method and increasingly important. The more choices for the consumers, the better.

This Android Pay-PayPal integration could just be the beginning. We have a feeling other mobile services will follow suit.