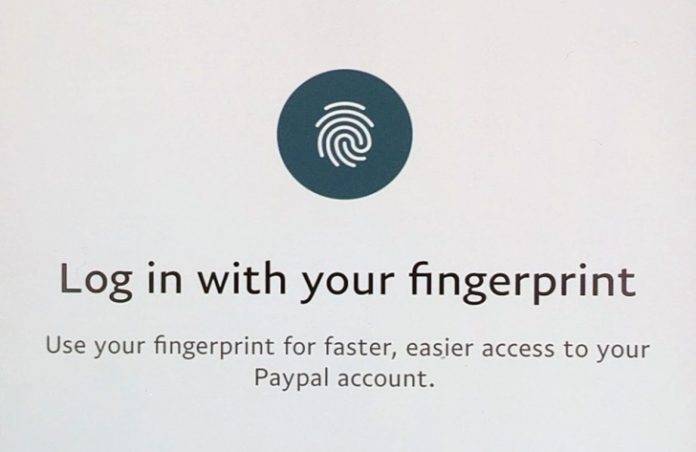 For those that have devices with fingerprint sensors, one of the benefits of using it to unlock your phone and other apps, aside from the security aspect, is that you won’t have to always remember your password. It’s convenience and safety at its finest. PayPal has now announced that they are finally bringing full support to the Fingerprint API for Android devices. This means that you will now be able to access your account just by tapping your finger to the sensor.

Actually, PayPal has had Android fingerprint support for some time now, but it was only applicable to the concerned Samsung Galaxy models, since Samsung’s Fingerprint SDK came out early. But now, all other Android devices that have fingerprint sensors, including Nexus devices, the LG G5, OnePlus 3, ZTE Axon 7, Huawei P9, and all other smartphones that are also running on Android 6.0 Marshmallow.

When you update your PayPal app, there’s now a fingerprint option under the Login and Security section. Once you enable it and it recognizes your fingerprint, you won’t need to input your username and password when you open the app and just tap your fingerprint to the sensor. You will also be able to use OneTouch to pay for IAPs in other apps just by tapping your fingerprint. But of course, you’ll only be able to use it for merchants that support it.

The update has started rolling out to users, but don’t worry if it hasn’t reached you yet. You can check if it’s already there by going to PayPal’s Google Play page.