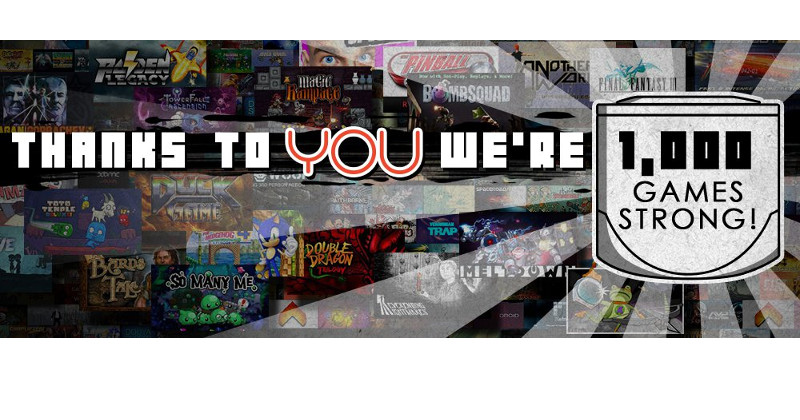 It seemed almost like an impossible dream, but they’ve definitely done it. OUYA has just marked its 1,000th game, reaching that number that any non-mainstream gaming platform can only dream of. It was an achievement two years in the making, and one that perhaps almost never came to be. OUYA and its community definitely have one more thing to be thankful for this holiday.

Back in 2012, OUYA captured the hearts, imaginations, and, of course, money of Android gamers on Kickstarter. But after the initial campaign success, the gaming console set off to a rocky journey marred by delays. It finally did land in backers’ hands and later on in store shelves, but not everyone was satisfied with how the product turned out, especially when it came to the controller. And it wasn’t just the hardware. OUYA’s history would be punctuated with controversy in its efforts to get more games and developers on board.

And yet it persevered and is now lighting its 1,000th candle, if there were a cake big enough to hold that many. Its success proved that there is a market, albeit not that big, for Android-based console gaming, something that both Amazon and Google are now targeting with their TV-oriented thrusts. OUYA’s catalog is no small matter either. While it did cater to indie developers, a lot of big names have also lent their weight to the platform, like SEGA, Telltale Games, and Double Fine, just to name a few. And those 1,000 games aren’t filled with knockoffs and imitations, as the carefully curated list boast of quality titles, some of which might not even be available for the general Android populace.

So what’s next for OUYA? The startup hasn’t been coy about turning OUYA into more than just a gaming console but also a platform, one that will have features like user-created “Community Content” or one that can be installed in other devices, like Xiaomi’s Mi TV. But there are also rumors of the company struggling to keep afloat, with whispers of potential buyouts. Whichever way the wind blows, OUYA has undoubtedly made history and hopefully it will continue to do so in the foreseeable future.