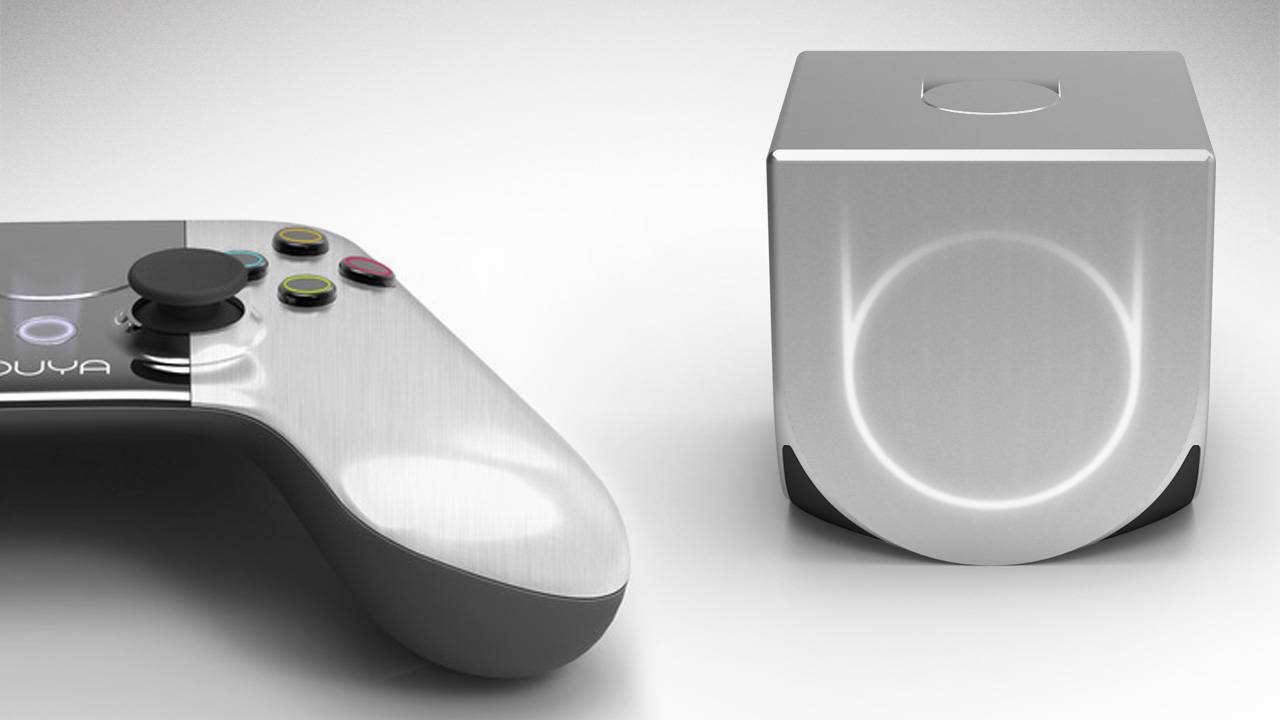 You remember OUYA, right? That micro gaming console which runs a tweaked version of Android Jelly Bean – well, they just released a system update today, officially called “Chickcharney”. The core of the update concentrates on encouraging users to develop content that they can throw back to the OUYA community – plus some bug fixes and polishes on the side, of course.

OUYA calls the new feature “Community Content” and it allows games to have level editors and map editors for users to be able to quickly create their own content. The best of these new content will be featured among downloads, of course.

There are not a lot of games using the new feature yet, you will need to wait a while before that happens. Initially though, “Duck Game” developer Landon Podbielski is already working on integrating this new feature with the game’s level editor, and Phil Royer of “Super Pixalo” is also working on “BattleRoom” – a new game that will heavily use community content.

Lastly, the update will also introduce Game Bundles – and as the name implies, it allows OUYA to group games together for discounts and great deals. If you go online today with your console, you should get the notification for the update.