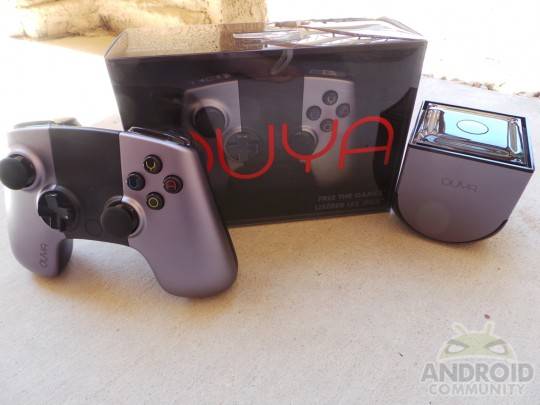 OUYA first announced the “Free the Games” fund back in mid-July. The program was created to entice developers to bring games to the OUYA platform and later launched in August. The idea seemed simple enough, OUYA would match funds (up to $1 million) for game developers that launched and successfully funded a Kickstarter campaign with at least $50,000 in funding. Anyway, it seems a few of those participating in the fund were not playing entirely by the rules.

Based on those issues, Julie Uhrman took to the OUYA blog to, well, sort of clear the air a little bit. Uhrman said “the intention behind our Free the Games Fund — to provide additional funding to crowd-funded games bound for OUYA, and enable developers to make more of them — seems to have been lost.” From here she went on to talk about how this response surprised them.

Unfortunately, it looks like the response to the comments from Uhrman was cause for even more surprise for the OUYA team. The comments coming in response to the OUYA blog post included everything from how “this is not a satisfactory response to the situation” to how the fund was “an absurd idea” and continues with similar stories coming from angry developers.

Needless to say, despite the criticism, it looks like the Free the Games fund is not going away. Uhrman has yet to offer any status updates on the OUYA post, however she did take to her personal Twitter account with mention of how they are “sticking with it” and “not changing the Free The Games Fund.”

That all being said, while the OUYA console hasn’t received the highest reviews from everyone, users do seem to be relatively happy with the console — based on that we can only hope these developer issues and feelings do not spill over to the users.