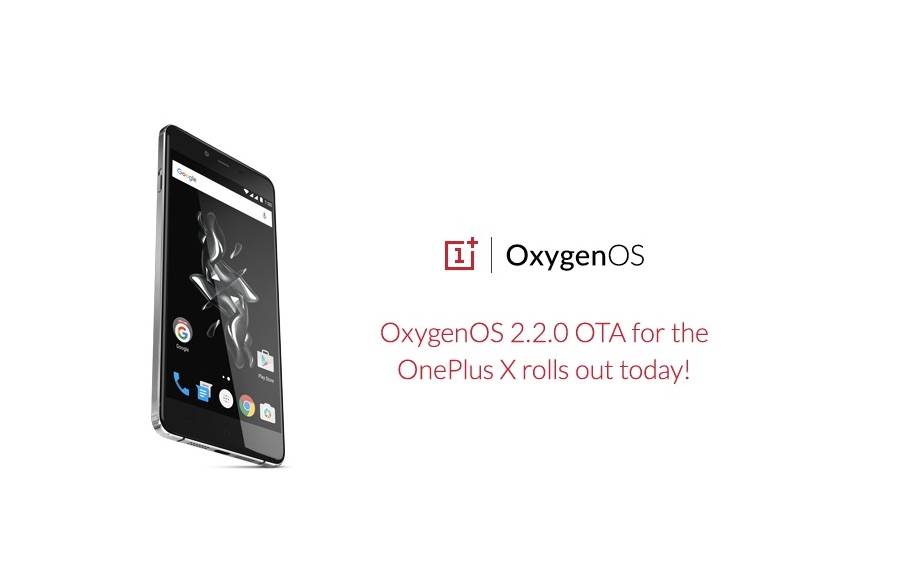 The Oxygen OS 2.1.4 update for the OnePlus One has just been released but the company is quick to announce that the OxygenOS 2.2.0 for the OnePlus X will be ready for download today. However, rollout will be slow but at least owners of the said smartphone model can know that an update will be coming.

The new OxygenOS version for OnePlus X will include several updates. A Manual mode for Camera app was added, as well as, the Save to SD card option. The USSD bug fix for India has been squashed already while dual SIM preferences are now back in system settings as it was previously removed. With the mobile OS update, the OTA App was upgraded plus security patches are included.

As with most updates, expect numerous enhancements, optimizations, and bug fixes. You should be receiving a notification that update is ready but it might take a while for some OnePlus X phone users. The OnePlus 2.2.0 first arrived on the OnePlus 2 last December. That was only a month after the 2.1.2 OTA update rolled out for the same device, adding the camera UX and security patches.

Judging from the past schedule of releases, OnePlus seems to be on time and regular when it comes to OxygenOS updates. The 2.1.0 version was released last September and only four months after, here’s 2.2.0. Thank you OnePlus. Good job.