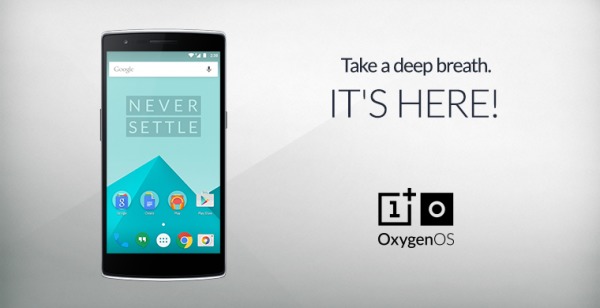 Earlier this year, OnePlus launched their own in-house version of the Android OS, after a falling out with Cyanogen, which their first smartphone ran when it was launched. The custom ROM called OxygenOS now has a semi-major update, and the rollout starts today, but with the broader rollout happening tomorrow. While this update brings a lot of bug fixing and improving, there are also several features that would make the lives of the owners of OnePlus phones easier.

For those who love mobile photography, the update brings you several features to enhance your photo-taking skills and needs. Your device will now have a manual mode so you can have more control over the settings. You also now have RAW support for those camera apps that have this feature. So you can retouch and re-edit away these RAW files.

In case you’re very particular with your phone’s display lighting and especially how colors look on screen, there is now a color balance slider for your OnePlus phones running on OxygenOS, so you can make your screen either warmer or cooler to the eyes. Other minor improvements include Telephony service improvements for when you put your phone on Airplane mode and then back again, support for Exchange email, and some issues that affected popular 3rd party apps.

Today, only a small percentage of OnePlus users will be able to experience OxygenOS 2.1.0. But starting tomorrow, a broader rollout will happen. They’re also asking for feedback regarding this latest update and the OS in general, so if you want to say anything, now would be a good time to say it.