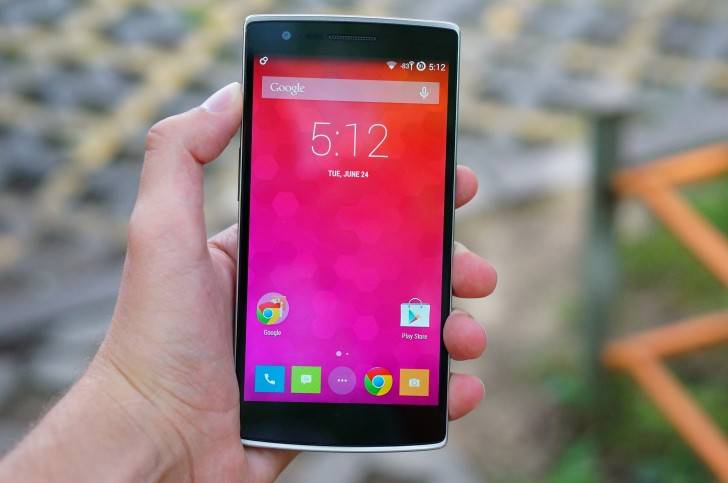 If you’ve been with us a while, then you will know what put China-based company OnePlus on the Android map. It’s the legendary OnePlus One device, the first “flagship killer” that featured ridiculous flagship level specs at a fraction of what Samsung, Apple, LG, or HTC were selling their flagships for at that time. The OnePlus One ran on Cyanogen software, until the big breakup happened, which led to OnePlus commissioning the new Oxygen OS software now running on the OnePlus 2 and the OnePlus X.

Of course, they don’t want the people still using the OnePlus One to miss out on all the Oxygen OS action, so out comes Oxygen OS 2.1.4 for the OnePlus One. Most OPO users may either be using a custom ROM at this point or they may have stayed with the original Cyanogen software, which still gets updated to this day. This might be a small problem for them, as the new Oxygen OS version will not be available OTA. 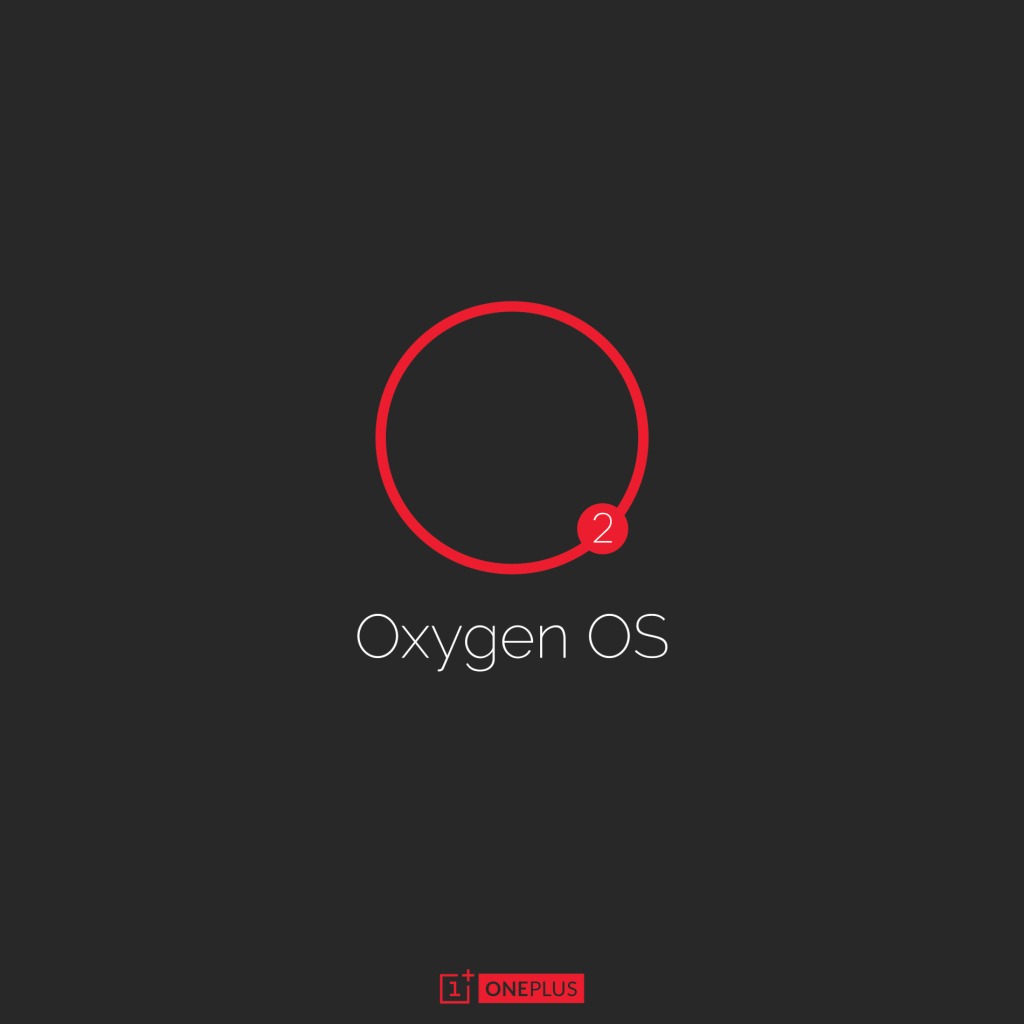 This piece of software for the OnePlus One is a complete end-to-end package, including a bootloader, recovery and the Android image itself. Any OnePlus One user wanting to use this will need to backup their data on the phone, as installing this manually will mean that the storage partition will be wiped clean and you will lose data.

Also, there’s the matter of downloading the files and actually flashing them via fastboot. If you’re not comfortable with that, then this might be a problem. Otherwise, head on over to the source link and look for the download locations of the needed files to get you on your way to Oxygen OS.