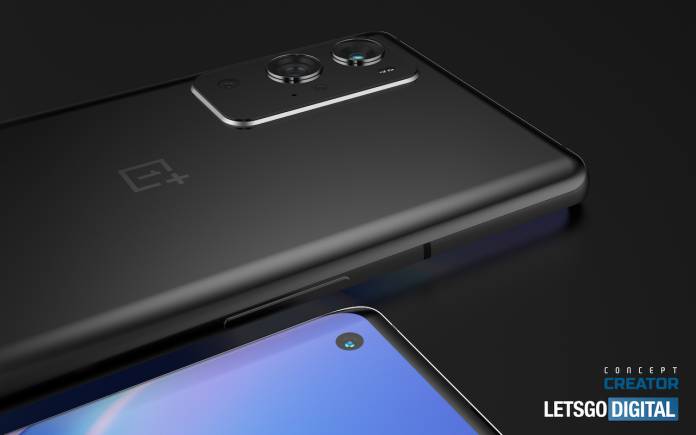 OnePlus still has a future. Carl Pei’s departure may bring some changes to the company but we are certain its executives will “never settle”. They will continue to push themselves to further greatness. The OnePlus 9 phone series is already in the works but while waiting, we are being presented with several software and OS updates. A new Oneplus Nord and OnePlus 9T may also be announced but we can anticipate they will be ready in the second half of the year.

We just learned its cameras may be better as OnePlus is investing “huge resources in cameras”. The company is striving to be number one when it comes to mobile photography although we know it still has a long way to go. The upcoming OnePlus 9 could be a great start but it has to beat or at least overtake Samsung, Huawei, and Apple when it comes to mobile photography.

OnePlus is believed to be working with Leica to improve the camera system just like Huawei. Details are scarce but there will be the OnePlus 9E, OnePlus 9, and the OnePlus 9 Pro. The three will each have a different camera setup but the Pro variant will use a 48MP Sony IMX689 sensor.

We can expect the OnePlus 9 will be premium flagship. It can be interesting to wait for a new Android phone promised with better cameras. We’re all for upgrades and improvements.

We’re crossing our fingers OnePlus will not just focus on the hardware but also on the software–the whole camera system. Can OnePlus be successful in this area? That is one big question we want to be answered someday. Let’s wait and see.