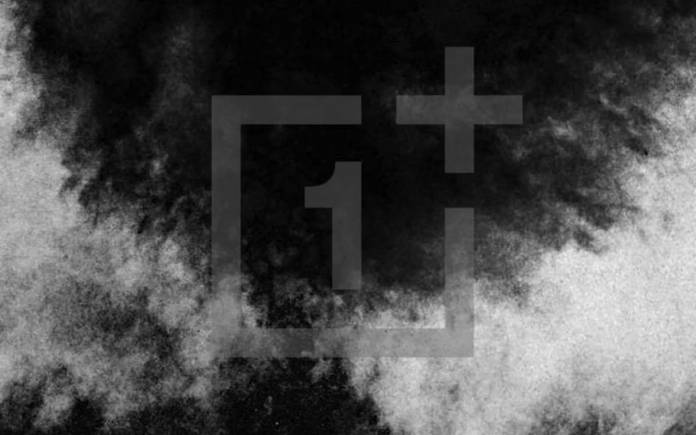 OnePlus doesn’t settle. It won’t change its motto just yet because it works for the company. After launching the OnePlus 8 series, the OEM has introduced the OnePlus Nord. It’s a new mid-range phone that was soon followed by the OnePlus Nord Special Edition. It’s actually just a different color variant. In the United States, the brand also rolled out the OnePlus Nord N10 5G and the OnePlus Nord N100. Of course, there is also the OnePlus 8T that is currently making an impression with its 120Hz Fluid display and ultra-fast charging tech.

The OnePlus Nord SE is said to arrive with 65W fast charging. It will be the first budget phone to come with Warp Charge 65 tech. It will be announced with some important upgrade from the previous OnePlus Nord phones.

Known this early as “Ebba”, the OnePlus Nord SE will have that Warp Charge 65 and a 4500mAh battery. This means the battery can be fully charged under 40 minutes. It will probably run on Snapdragon 765G or whatever is newest by the time of release.

The phone will come with an AMOLED screen and not LCD as used on the OnePlus Nord N10 5G and OnePlus N100. We won’t be surprised if OnePlus launches the OnePlus Nord SE just a few days after the OnePlus 9. An earlier arrival may also be expected.

At this point, it doesn’t really matter when OnePlus will make the official announcement. We’re more interested with the specs and features. So again, let’s wait and see.