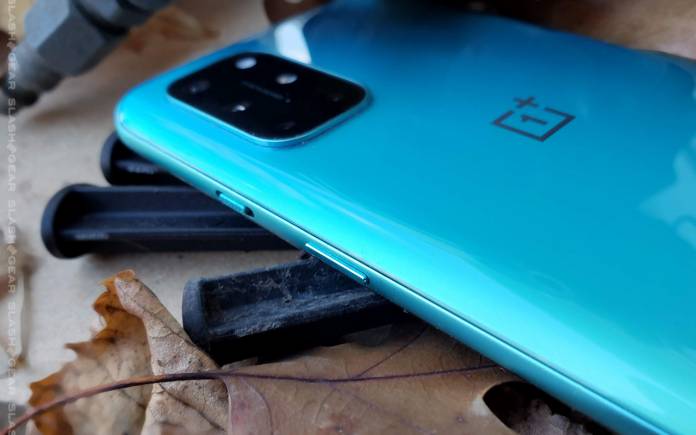 It’s been only a week since the Chinese OEM that “never settles” has launched the OnePlus 8T but here we are, hearing about the next flagship offering. The OnePlus 9 phone is believed to arrive a month earlier than usual. This means a possible March reveal instead of the annual April launch. Some people are saying it is early to talk about the specs, design, and features but you know, within the Android community, it is never too early if the topic is the next flagship, especially from more popular brands.

After the OnePlus 8T, OnePlus is still set to introduce new Nord phones. Two models can still be expected: the OnePlus Nord N10 5G and OnePlu Nord N100. These two are scheduled to be released in the United States.

We believe the 2021 flagship is now in the works. It is not clear what stage of development it is now but the OnePlus 9 is already being prepared. It may be announced sometime in March.

Perhaps the OnePlus team has more time now that they don’t have to prepare for a physical tech launch. Samsung is also planning on doing the same. The other day, we said the Samsung Galaxy S21 phone series may arrive earlier than usual.

The OnePlus 9 could feature the new Snapdragon 875 processor and possibly the same Warp Charge 65. Since it is a flagship device, OnePlus may add IP68 water resistance and wireless charging. Of course, camera upgrades can also be expected, as well as, 5G connectivity.

The OnePlus 9 may still come with a OnePlus 9 Pro. The OnePlus 9T in the second half of the year may also be expected but we’ll see how the Chinese OEM will perform in the coming year since it introduced the OnePlus Nord mid-range series.