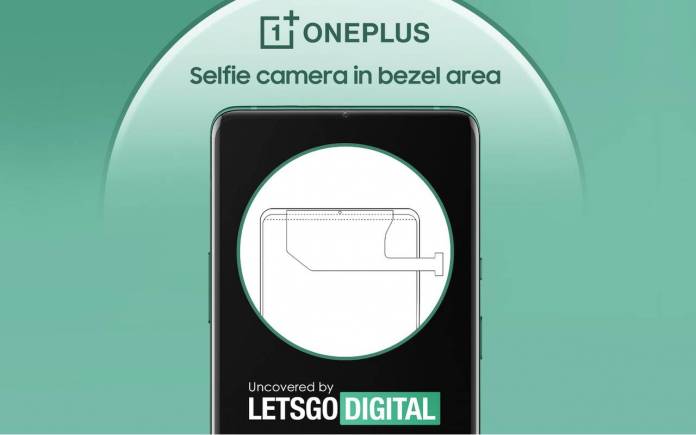 OnePlus is busy working on the new OnePlus 9 and OnePlus 9 Pro. The next flagship series from the Chinese OEM is expected to be unveiled in a few weeks. OnePlus usually makes a major announcement every April but a March reveal may happen earlier than usual. In the coming weeks, we’re anticipating OnePlus itself will send out an official invite to the launch, as well as, post teasers and leave hints here and there. The latest bit we learned was about the 4500mAh battery.

OnePlus is said to be pushing for a more advanced camera system. We’ve heard about this move several times and the most interesting detail is the Hasselblad branding. The Pro variant may come with four rear cameras: main, wide-angle, ultra-wide, and zoom.

The OnePlus 9 will come with a smaller bezel. An under-screen camera may be applied on, at least, one variant. This means larger screen-to-body ratio. OnePlus may still be featuring a hole in the bezel but is covered by a transparent plate. Underneath is the selfie camera.

This isn’t exactly a notch nor a punch-hole camera. It’s just a smaller camera that is not so obvious (see image above). The result could be reduced distraction and a larger screen-to-body ratio. According to our source, this design allows a lower production cost. 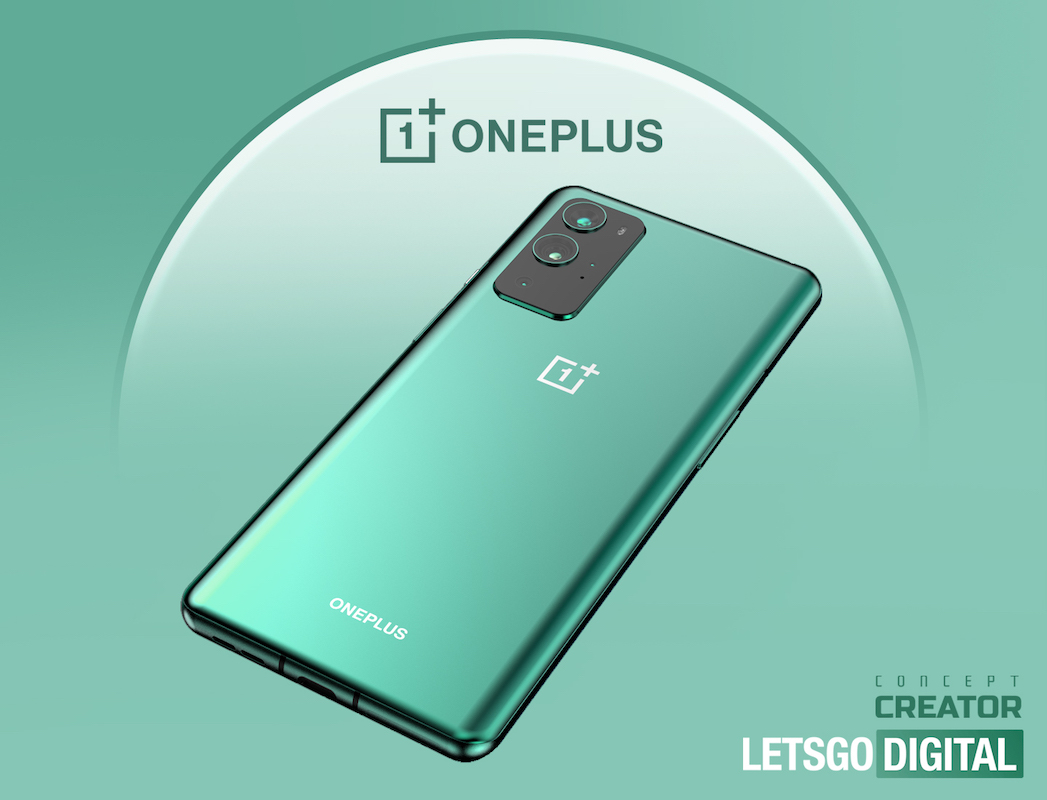 It’s not clear if OnePlus will indeed apply this design and technology. It certainly has potential. It’s an alternative to the notch and the punch-hole but we want to know how the quality of the images.

The OnePlus 9 series is believed to run on the latest Qualcomm Snapdragon 888 processor. It will be thin at 8.xmm and light at only 200g or less. The 4500mAh battery may arrive with 45W wireless charging and reverse charging. 5G connectivity can definitely be expected. We can also look forward to a 6.55-inch screen with FHD resolution plus 120Hz refresh rate and a 6.78-inch QHD display on the OnePlus 9 Pro.